WHY WE LOVE IT: If you're like us, the classic 1987 film holds a special place in your fan heart. Now, we're taking the next step to give fans an original, ongoing RoboCop series set in that very world. This is the hard-bitten world of RoboCop we all grew up on!

WHY YOU'LL LOVE IT: If you've ever wondered what happens to RoboCop and his partner, Anne Lewis, after the first film, wonder no more. Joshua Williamson (GHOSTED, CAPTAIN MIDNIGHT) crafts a story of crime and corruption that fans of Gotham Central, Stray Bullets, and Incognito will enjoy. Carlos Magno (PLANET OF THE APES, DEATHMATCH) brings RoboCop and Old Detroit to life in detail and intensity never seen before.

WHAT'S IT ABOUT: A deadly and charismatic criminal, Killian, is released from jail. He went into the slammer before RoboCop hit the streets. Now he wants to take out the biggest cop in the city. When OCP wants to take guns off the street, Killian sees it as his opportunity to take on the former Alex Murphy! 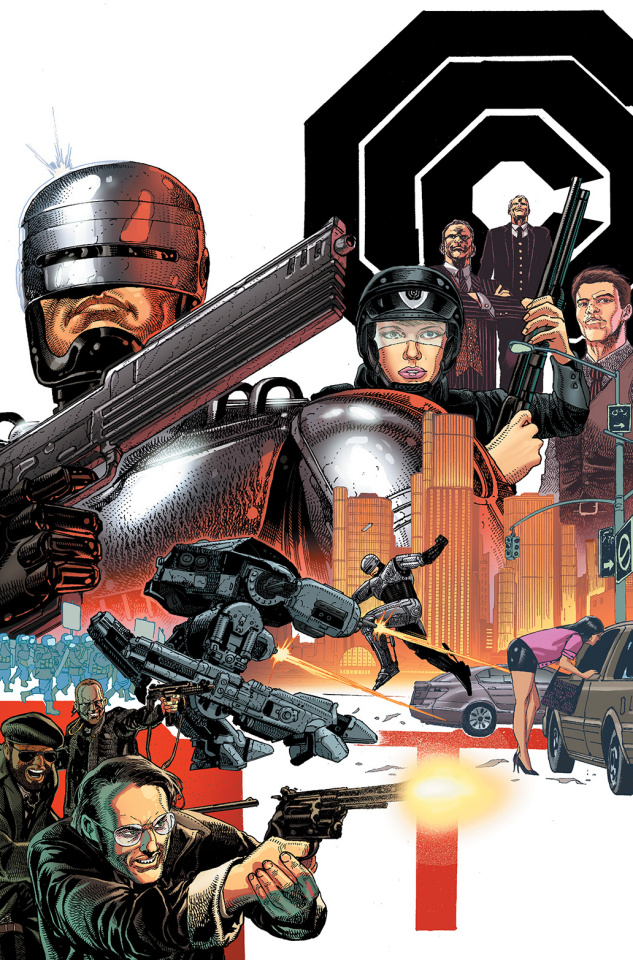 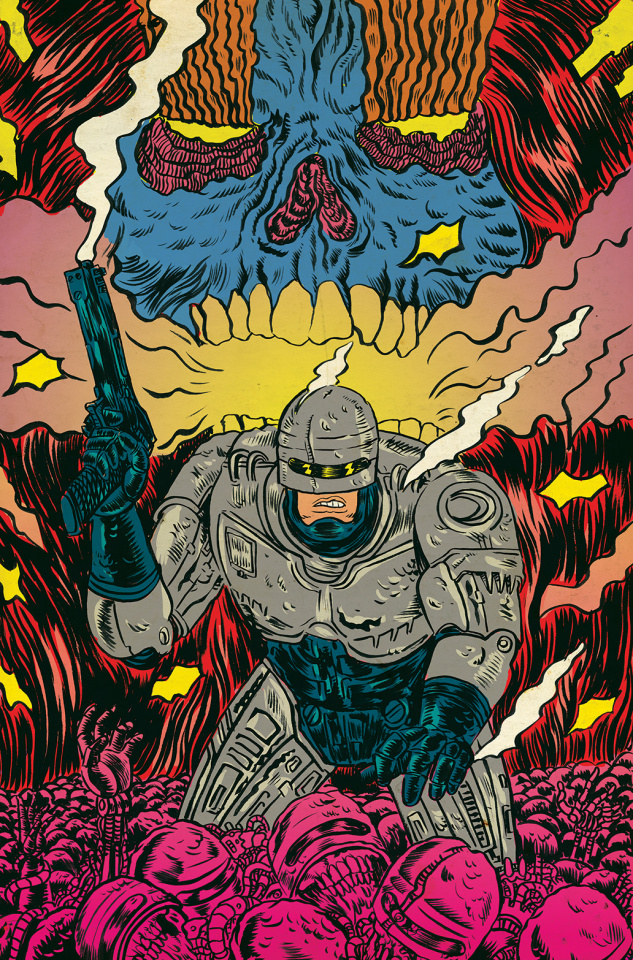 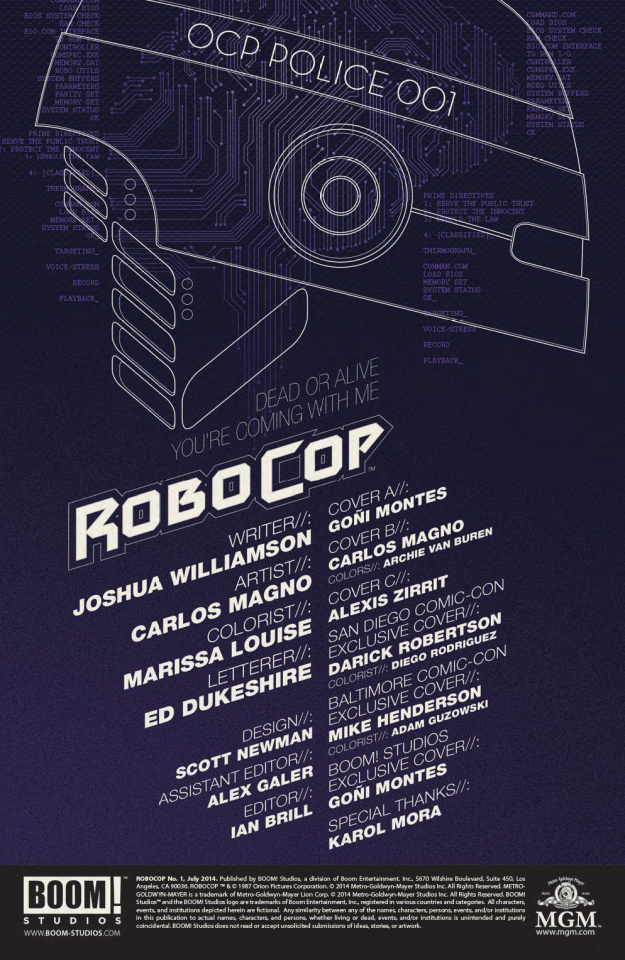 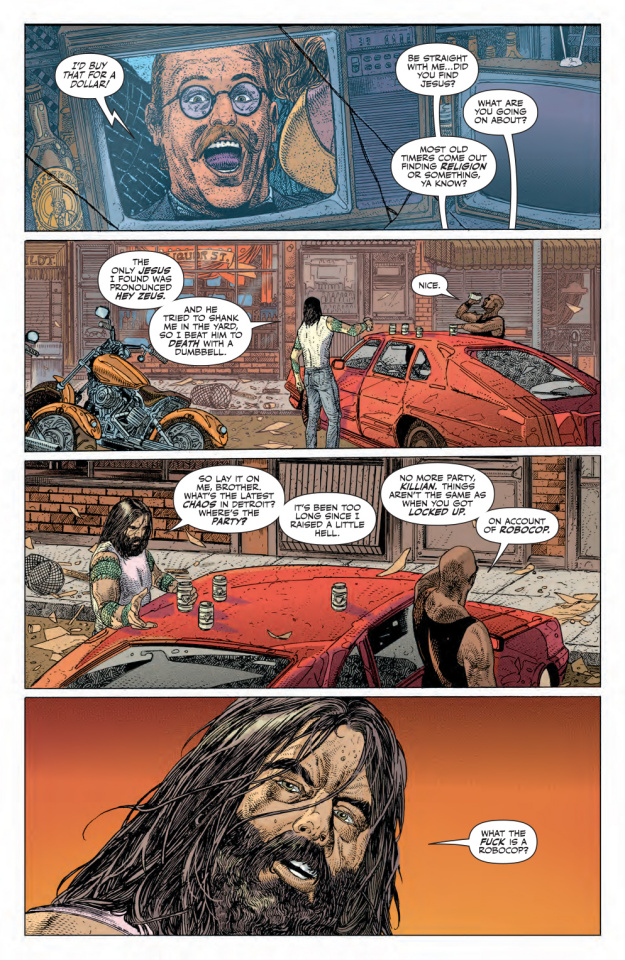 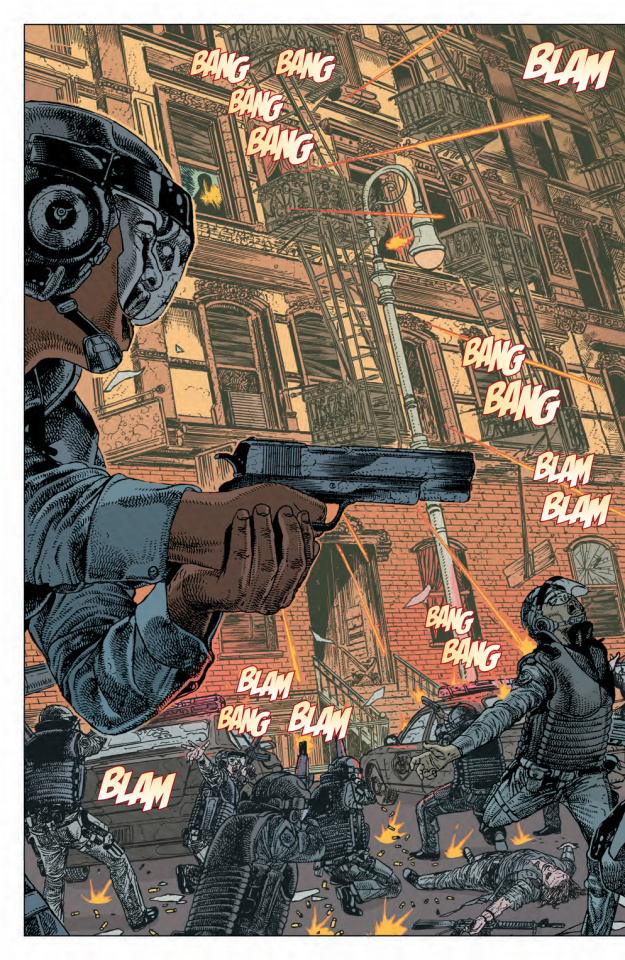 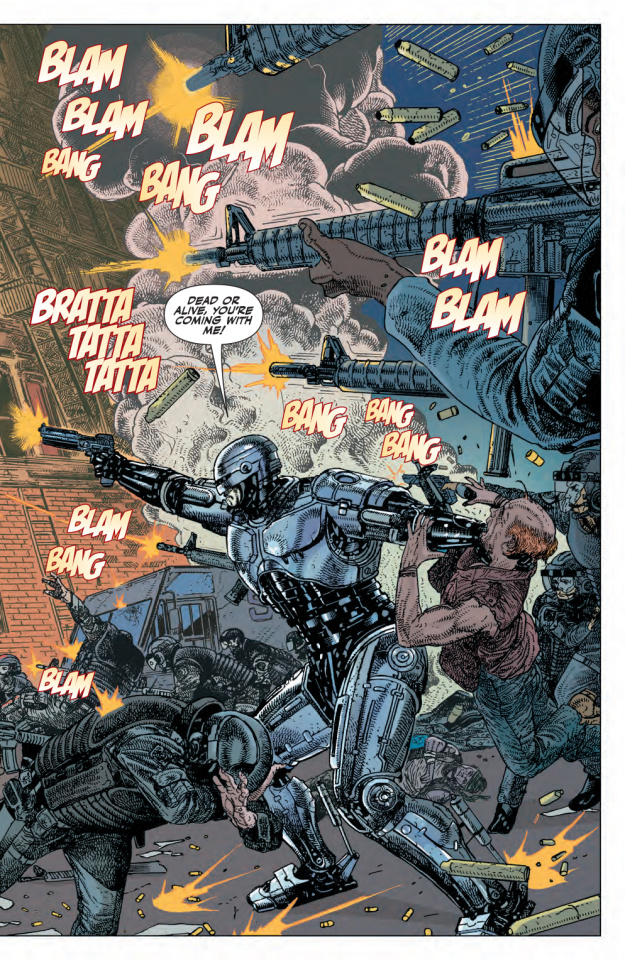 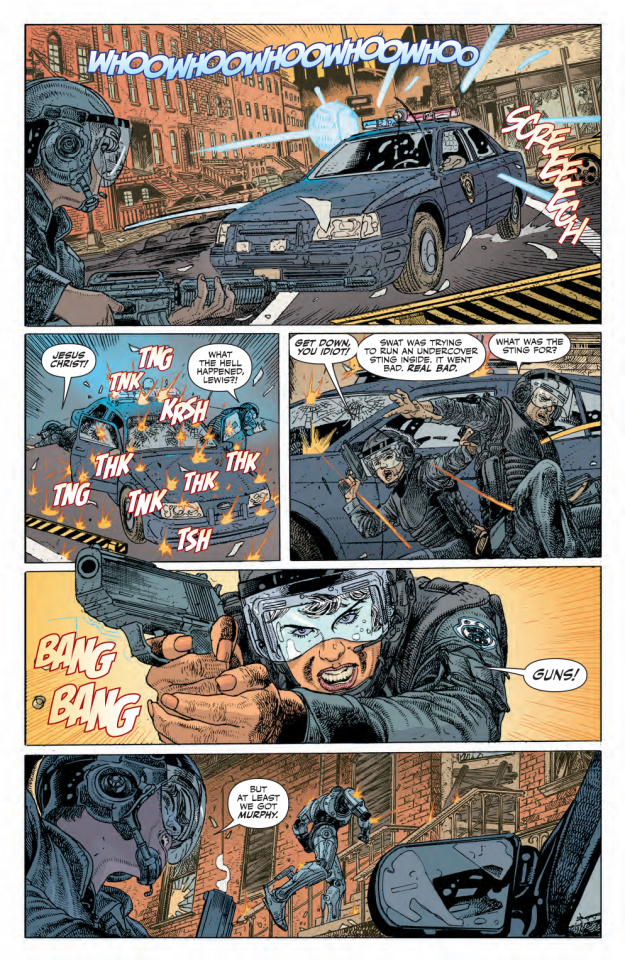 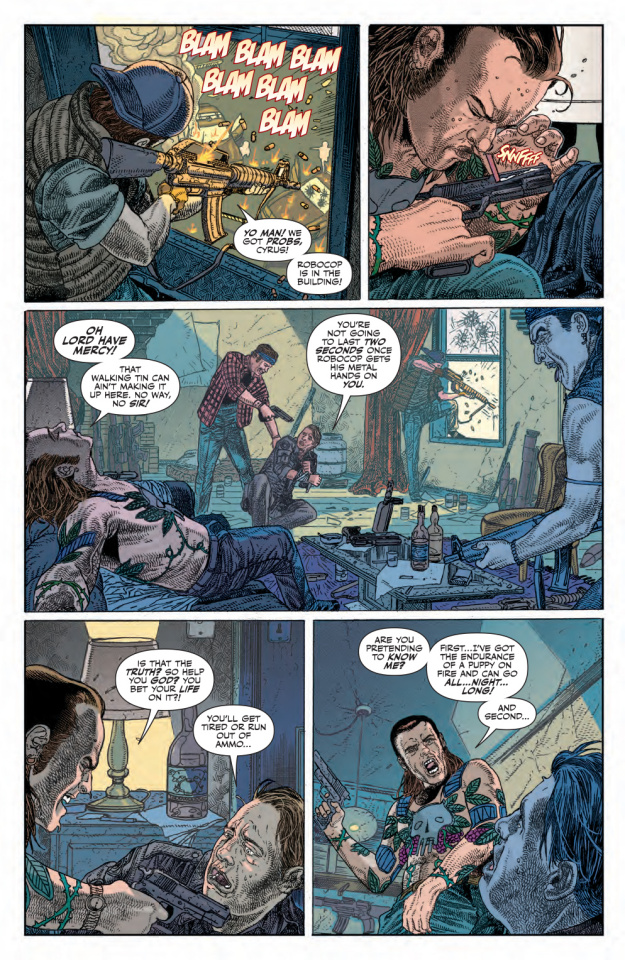 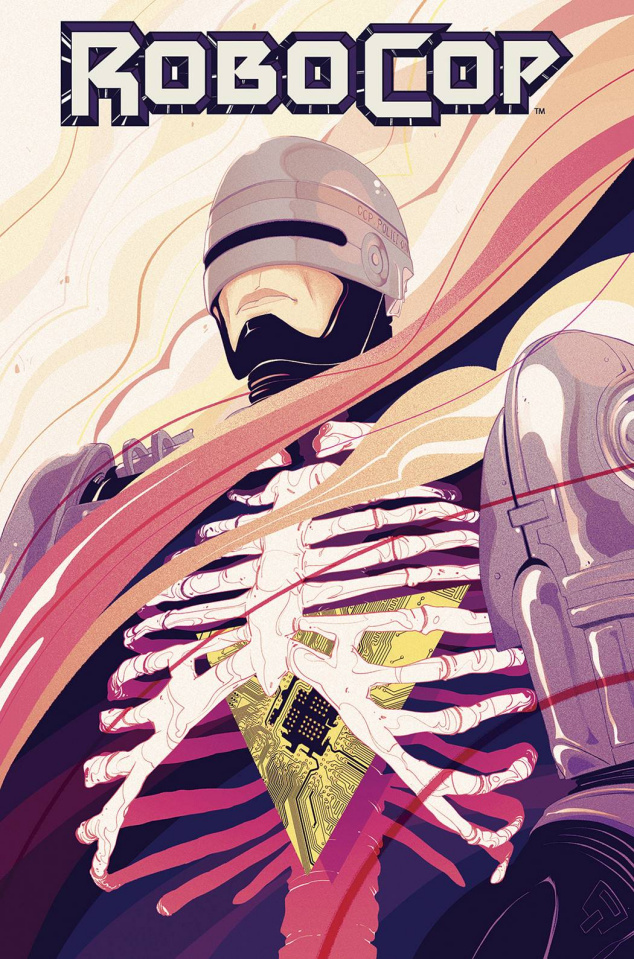