In this final LUCIFER volume collecting issues #62-75, the war in Heaven reaches its universe-shaking conclusion as the forces of Heaven, Hell, and everyone in between wage a final battle to determine the fate of both Yahweh and Lucifer's Creations - a fate no one, not even the Lightbringer, could have foreseen. 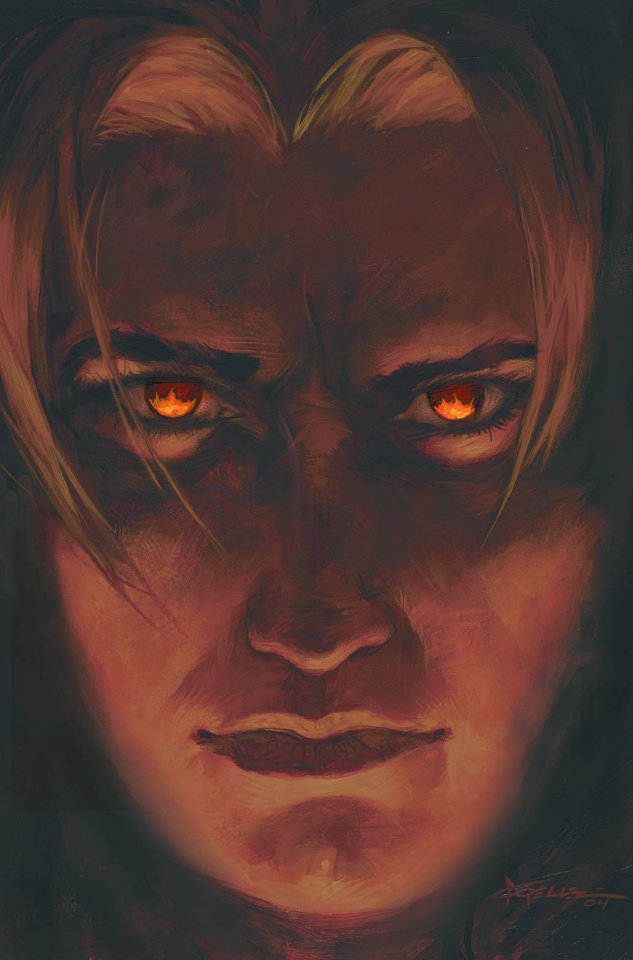