The Royals: Masters of War #6

1945. The Allies' attempted assault on mainland Europe has failed. As the war draws to a close, the Lancasters bomb Berlin in a futile act of defiance. The Nazis' spy in London has turned the tide of the conflict and the purpose of Prince Henry's raid into Germany's capital is revealed to be bloody, petty revenge. A world burns, and a family is ripped apart - but is redemption to be found before the end of The Royals? 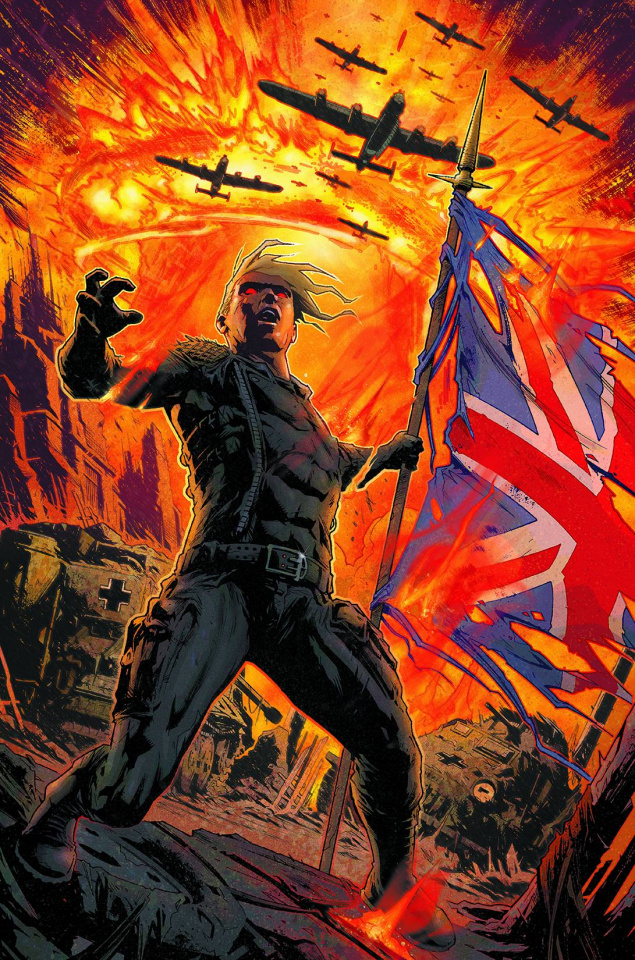