On a mission by order of the Empress, Ania Solo and a contingent of stormtroopers search for Jao Assam and Darth Wredd. Arriving once again on the rogue planet where her adventures began, Ania encounters something no one expected-an army of Sith! 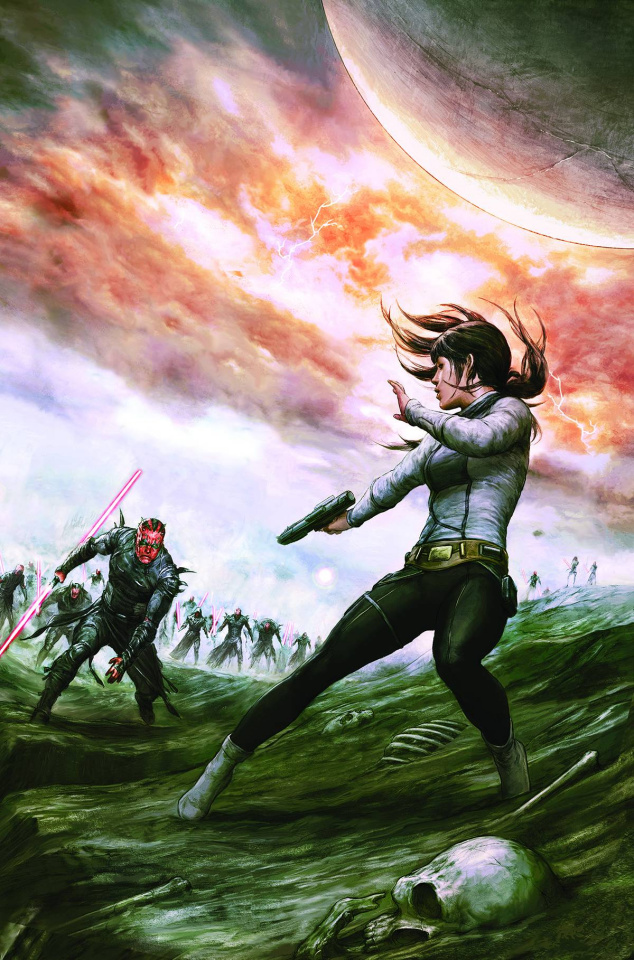