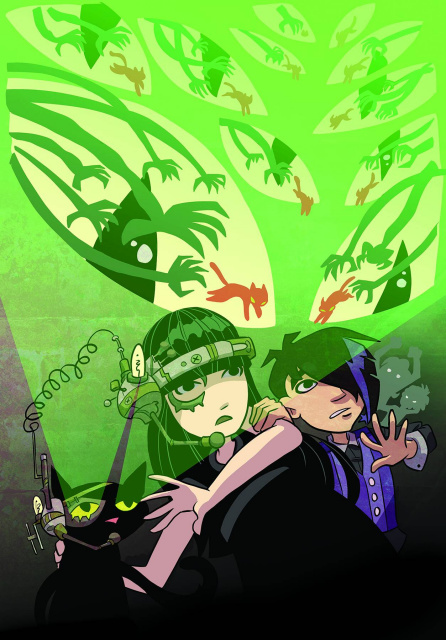 Emily & The Strangers: Breaking the Record #2

Though they've offered Emily and the Strangers a seemingly awesome record deal, it's beginning to look like Awesomely Awesome Records isn't all they appear to be. Initial investigation shows they might have something to do with the stray cat situation in Emily's hometown! The gang decides they have to investigate before they sign anything!

An Emily the Strange feature film is in development.