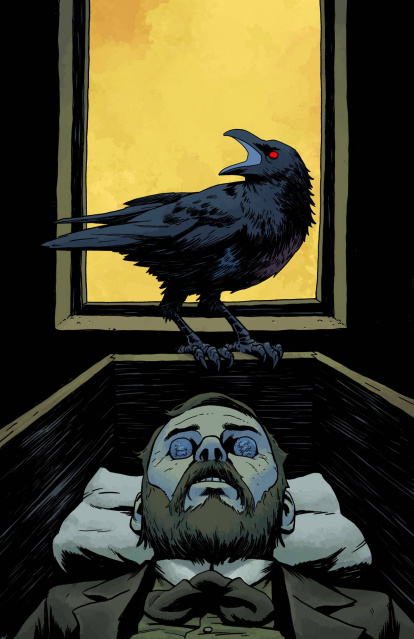 Baltimore: The Witch of Harju #1

Baltimore shelters a woman on the run from a possessed dead man and the witch playing his puppet master.

"2014 is shaping up to be an intense year for Baltimore." -Bloody Disgusting

"Although not as well known as Hellboy, Lord Baltimore does have my vote for Mignola's best work." -Comic Bastards