The new extreme horror series from the creative team of Godstorm continues, as the silent warrior Masumi wages war against the darkest threat she has ever faced. As demons with immense power continue to use powerless humans as their puppets, Masumi has to choose between accepting her fate as a lone soldier or leaving humanity to fend for itself. The new face of terror rises up as the shadow falls! - UNLEASHED tie-in! 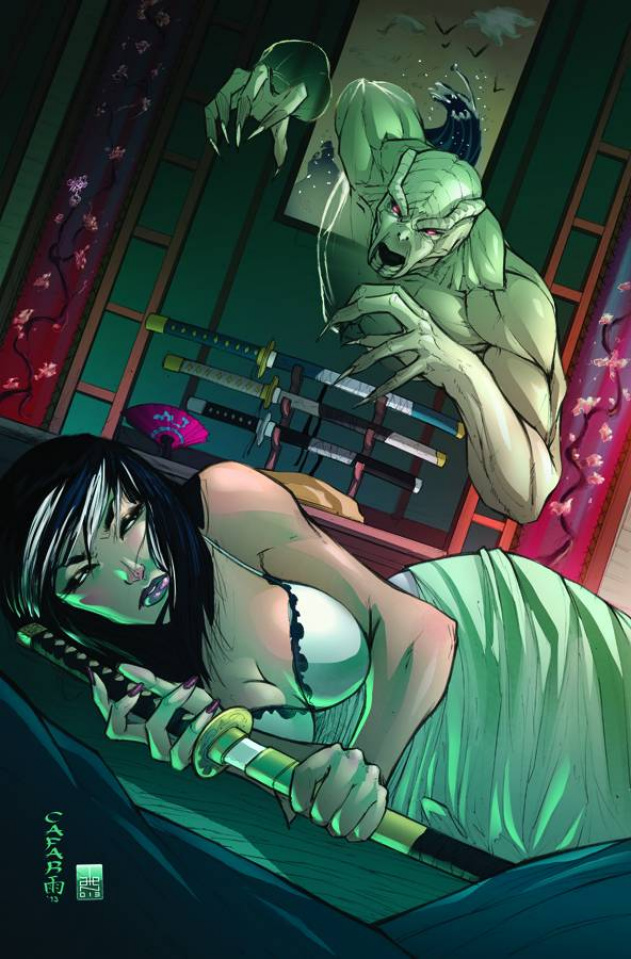