The mysterious origin of THE BEING is finally revealed! As Sela and the Hunters race toward the Being's location, a collective of ancient entities known as the Keepers descend on Earth. Their dark ties to the Being will reveal the truth of the creature's creation, but have they arrived too late to stop him from eviscerating the planet? The end of it all is near - don't miss this action-packed issue of UNLEASHED, the biggest Zenescope event of all time! 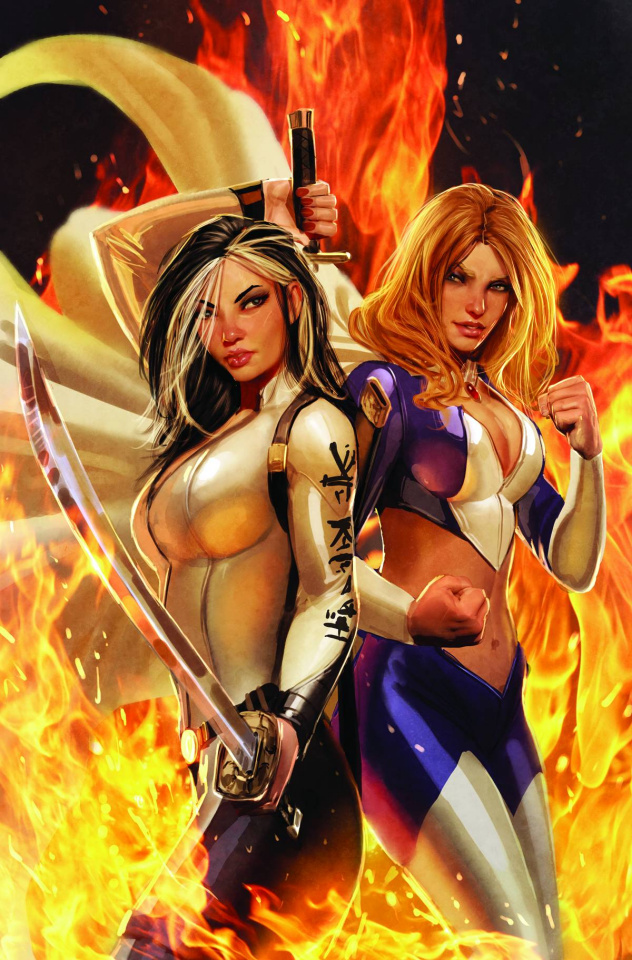