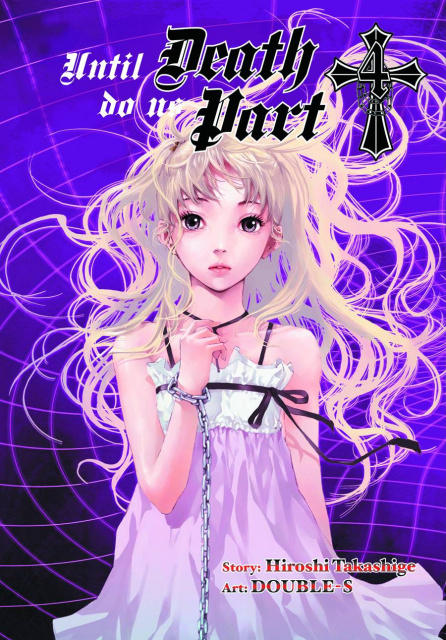 Until Death Do Us Part Vol. 4

On the run from a greedy corporation, a young precog seeks protection from an unlikely swordsman. Officer Genda's suspicions that Mamoru is involved in the Haruka Tooyama case are confirmed when he confronts the blind man in the park on the night of the operation. Genda manages to hold his own against the master swordsman, but Mamoru isn't of a mind to show his cards to the police and makes a quick getaway. Despite the officer's interference, the mission is a success-whispered, fearful rumors of the Tokyo swordsman are beginning to spread. Who will be drawn out to test Mamoru next?