A brand-new story spun off from the world of the hit anime and manga series, Puella Magi Madoka Magica! Oriko, a magical girl with the gift of foresight, knows the fate that awaits all who accept Kyubey's offer of supernatural powers. But when she is struck with a terrible vision of the future-of the devastation caused by a single, powerful witch-she decides to prevent the girl from becoming a magical girl in the first place. To draw Kyubey away from the girl's potential, Oriko directs him instead to Yuma, an orphan who is all too eager to gain powers that will enable her to protect herself-powers that will ultimately lead to her own destruction. 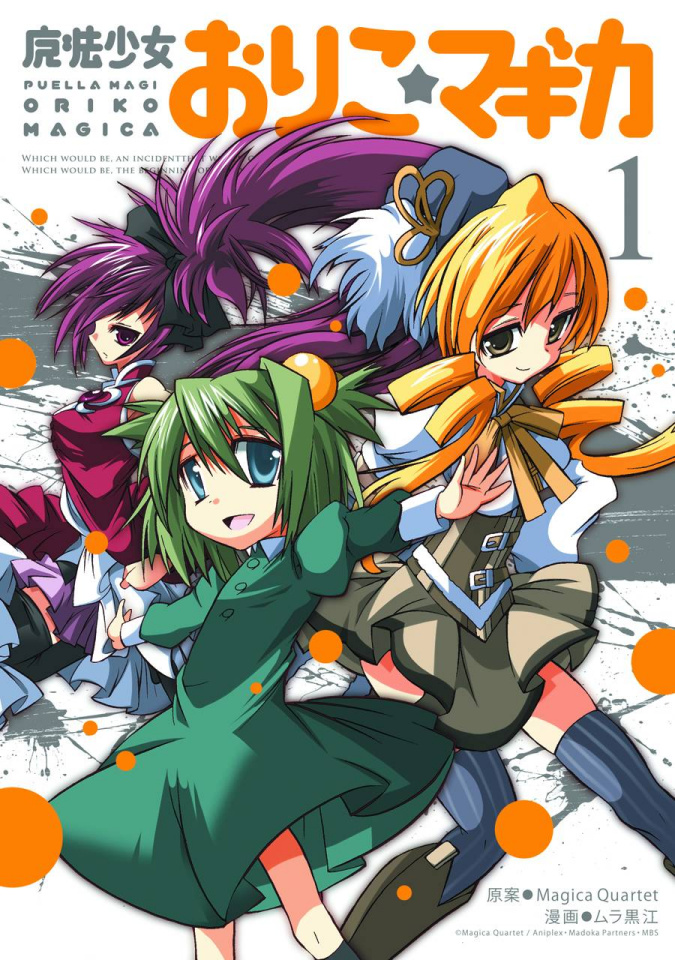