Martin is one of a handful of Templar Knights to escape when the king of France and the pope conspire to destroy the noble order. The pope and king aim to frame the Templars for heresy, execute all of them, and make off with their legendary treasure. That's the plan, anyway, but Martin and several other surviving knights mount a counter-campaign to regain the lost treasure of the Knights Templar. This volume includes Solomon's Thieves and the two unpublished chapters of the Templar trilogy to complete the saga. 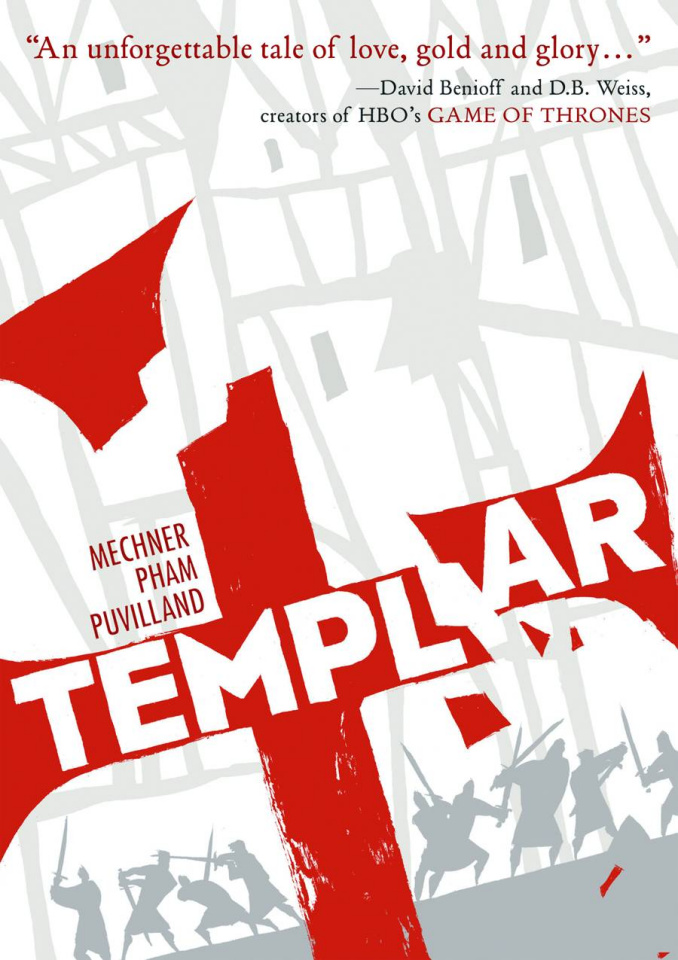