Ted Marx works hard at his career as a quantum physicist. But lately the demands of his job have begun to overwhelm him. Then Ted makes a startling discovery: his wife's father once knew Einstein and claims that Einstein entrusted to him a final, devastating secret, a secret even more profound and shattering than the work that led to the first atom bombs. If Ted can convince his father-in-law to tell him what Einstein had to say, his job will be safe. But does he dare reveal Einstein's most dangerous secret to those who might exploit it? 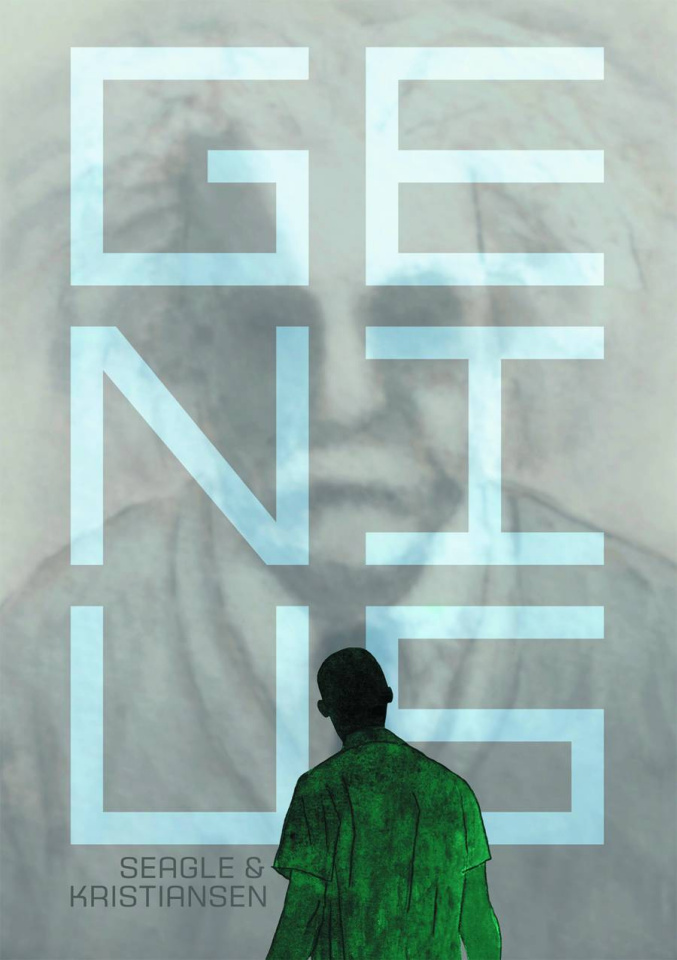