The Summit of the Gods Vol. 4

"Climbing is all I have, I climb."

Photographer Fukamachi is visiting Habu's home when the felon Mohan turns up demanding the missing Kodak but is foiled when his earlier captor shoots and wounds him. Habu admits that he took the camera from Mallory's body but that there was no film found. He releases the camera to Fukamachi's charge on the understanding that he can only use it after Habu completes his solo climb of Everest's South West face. But Fukamachi is going with him! Taniguchi's realistic art and Baku's tireless script will take you to such heights that mountaineers only dream of. 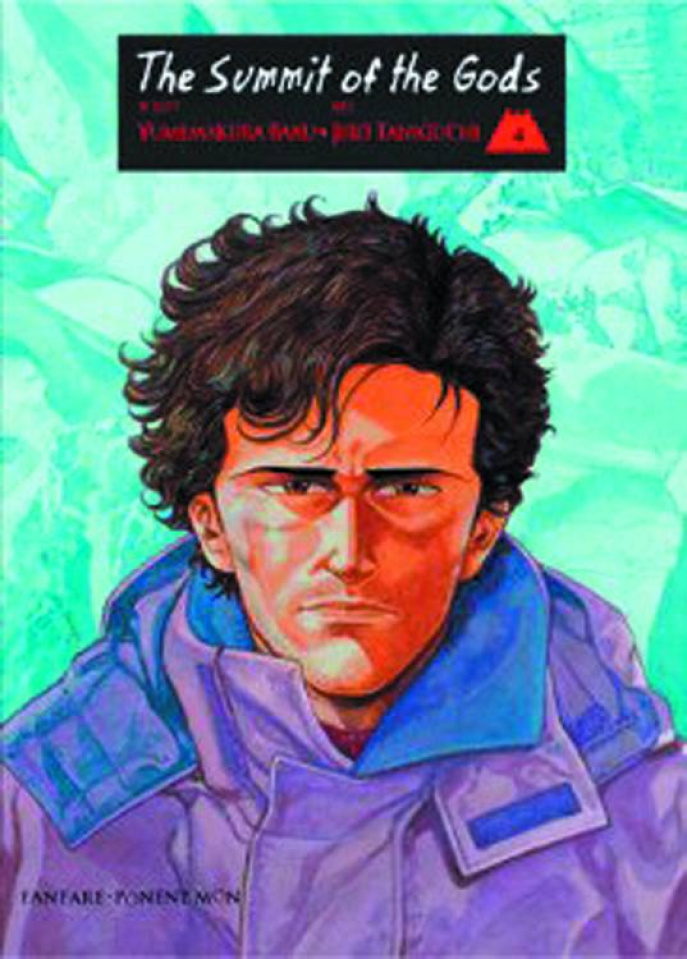