John Carter has spilled blood in the service of Helium. But for thousands of years before his arrival, his adopted homeland suffered at the hands of Mars' other races. Now, his victories have awakened a legendary hero... one with a genocidal agenda of payback! When Carter protests, he finds himself on the run alongside his family. With no friends to turn to, alliances must be made with old enemies! 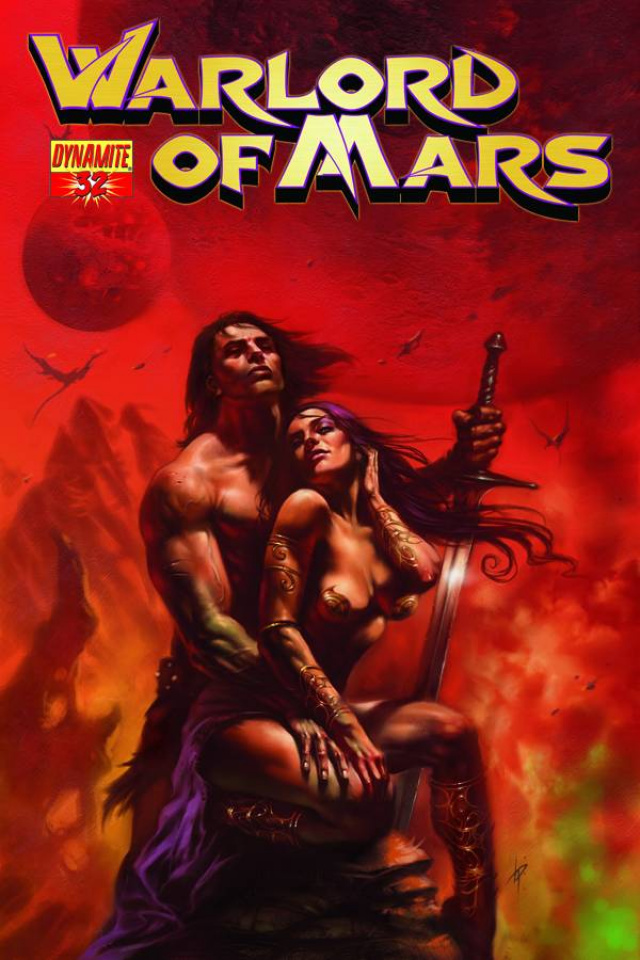