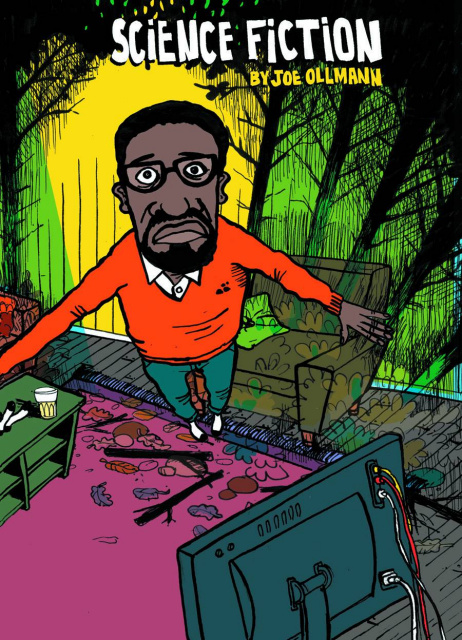 When high school science teacher and pragmatic realist Mark is inexplicably drawn to renting a cheesy sci-fi flick, it sets in motion a chain of events that makes him rethink everything he has ever believed. After a hysterical breakdown while watching the movie, he reveals to Sue, his longtime girlfriend, that he suddenly remembers being abducted as a child - by aliens. He becomes obsessed with alien-abduction chat rooms and as he becomes more heavily immersed in his inner world, their relationship slowly disintegrates. All he wants is for her to believe him. But how can she believe him, when it's just science fiction after all?