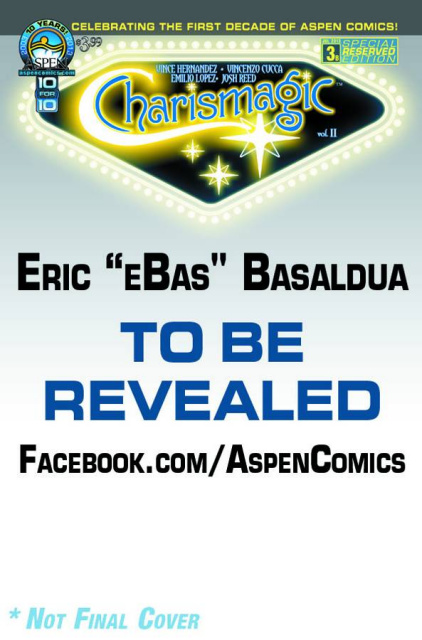 Be prepared because everything you thought you knew about magic is about to vanish! The group reunites at the House of Illusions and finally unlocks the secrets of the mysterious wooden box that nearly cost Hank and Kenny their lives. Yet, the true reveal of its power quickly becomes evident, as the group enters an entirely new realm-one that will take them to new heights beyond their wildest imagination. However, their trail is not hard to follow, especially for Torgan, the magical lion made of fire! Featuring a returning cast of Charismagic's favorite characters along with several new and astonishing faces and creatures of magic, this new volume of CHARISMAGIC is a perfect jumping-on point for all!