Set in 1947, amid the largest UFO flap in history, four disparate crewmembers are chosen to go to the moon to investigate a strange lunar signal that has been picked up by British radio astronomers. Their mission brings them into contact with mysterious British Intelligence Officers, deranged ex-Nazi scientists, CIA operatives, Scottish Highland Sheep, and the biggest, most insidious conspiracy the world has ever faced. 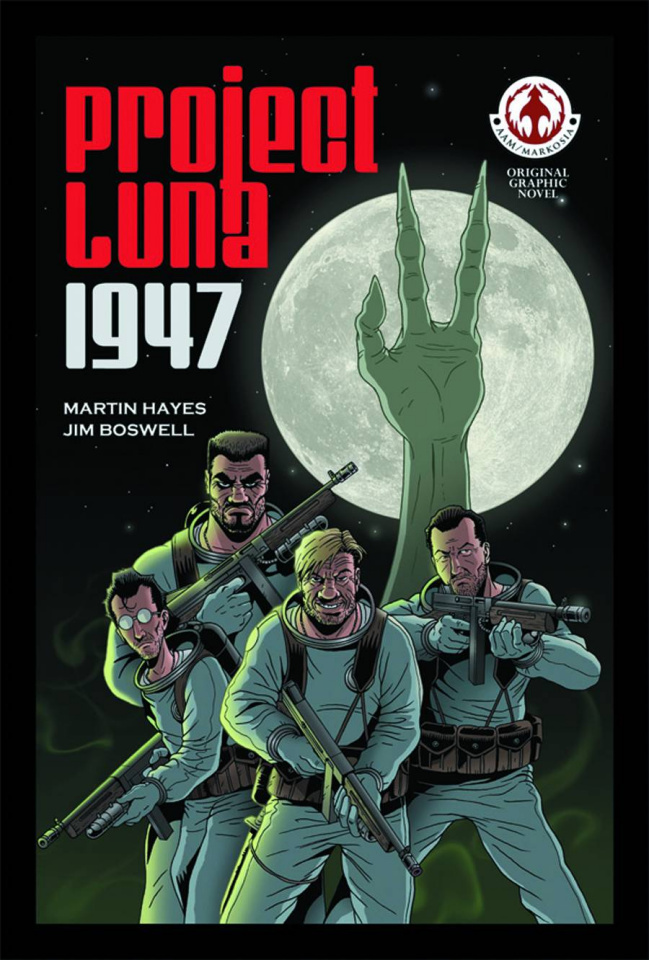