Every year on Midsummer's Eve, Victor von Doom clashes with the forces of evil in a vain attempt to free his mother's soul from Hell. But only when Dr. Strange is finally convinced to join the fight does he have any hope of altering the outcome in his favor. The unlikely allies must first journey to Mephisto's infernal realm, where they find the cost of one soul may be more than they are willing to pay! Collecting DOCTOR STRANGE AND DOCTOR DOOM : TRIUMPH AND TORMENT; DOCTOR STRANGE (1974) #57; and material from ASTONISHING TALES (1970) #8, and MARVEL FANFARE (1982) #16 and #43. 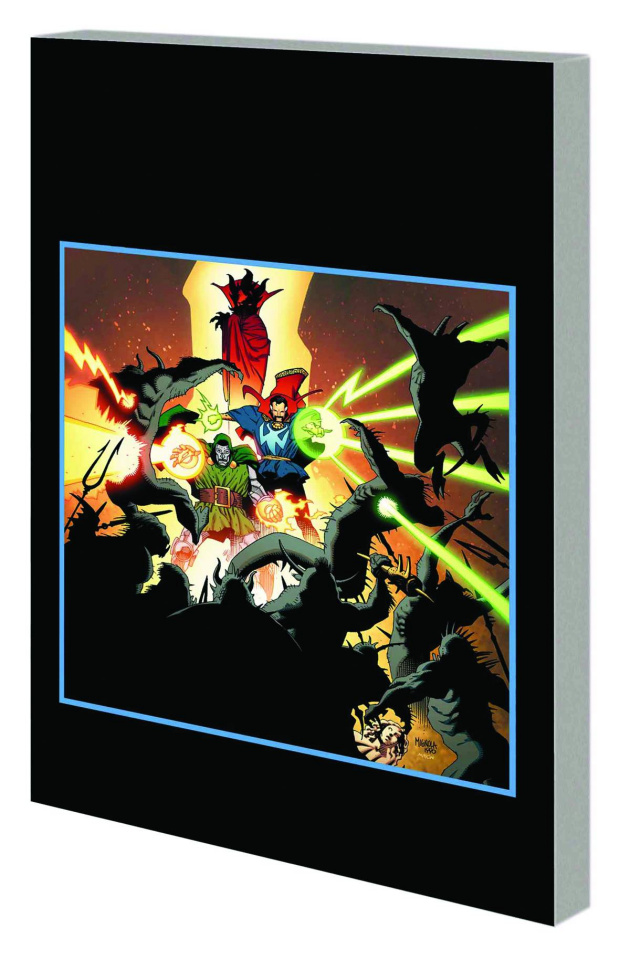