Sam Bullit is running for mayor of New York City on an anti-Spider-Man campaign, and J. Jonah Jameson is backing him 100 percent. But who's pulling Bullit's strings? None other than the Kingpin of Crime! Then: Spider-Man meets the sexy and elusive burglar called the Black Cat, who claws herself into the young web-slinger's life and purrs her way into Peter Parker's. But when the Cat gets her paws on a stolen tablet the Kingpin desperately wants, the crime lord hires the deadly Elektra to retrieve it! Plus: A new villain explodes on the scene - literally! But how can Spider-Man fight the mysterious Geldoff if he can't even find a costume? And will Peter and Mary Jane finally just say what they feel?! Guest-starring the Ultimate X-Men! Collecting ULTIMATE SPIDER-MAN (2000) #40-45 and #47-53. 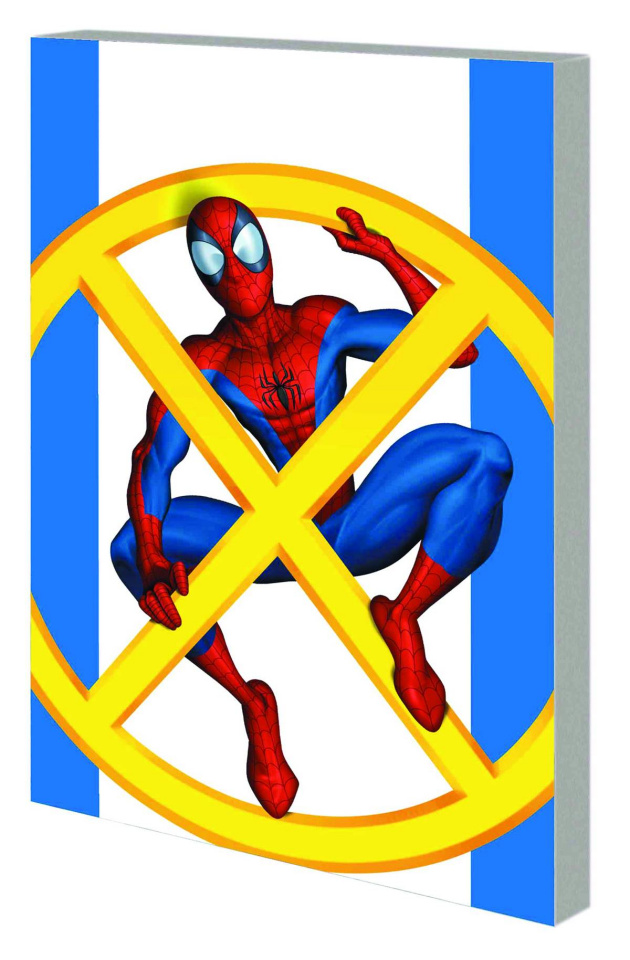