Venom: Toxin with a Vengeance

Moving day! Flash Thompson bids farewell to New York City and heads to his new home, Philadelphia! But even as he says good bye to Peter Parker, Betty Brant and all his friends, is something toxic on the horizon?! Venom goes to war as Toxin rears his head in Philly, but have these two symbiote-psychos created something far more evil? As the Symbiote Slayers arrive on the scene, Flash Thompson battles side by side with Eddie Brock, the original Venom, for the city of Philadelphia! With lives at stake, a conspiracy is revealed - and it's two lunatics with alien parasites to the rescue! Collecting VENOM #31-35. 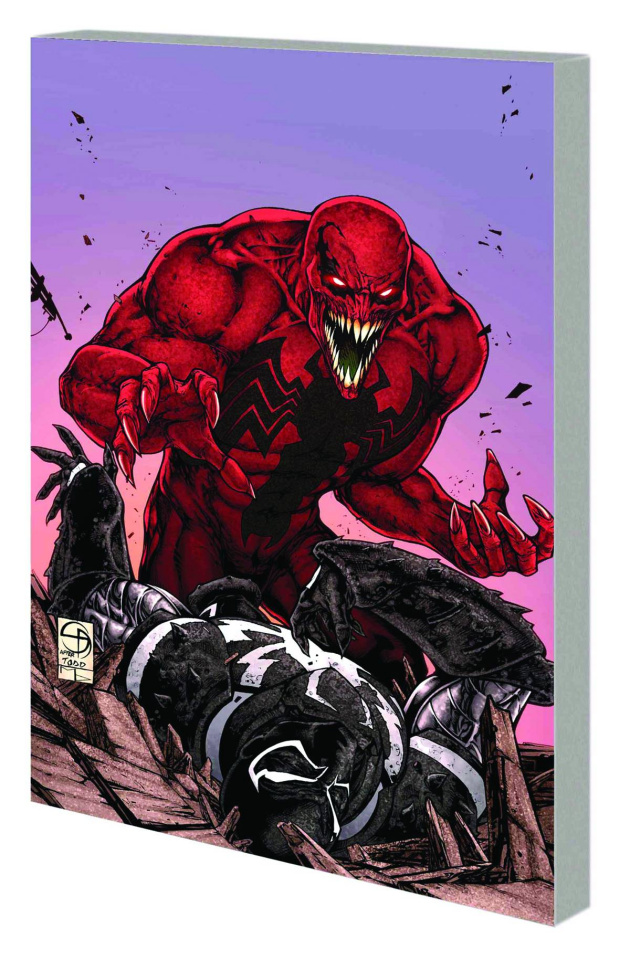