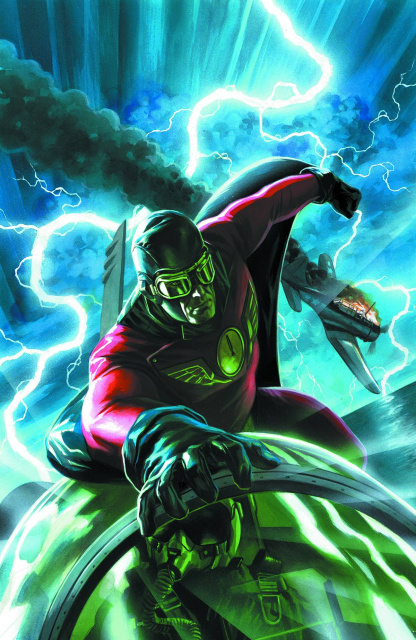 On the run from the US government after fleeing custody, Captain Midnight has been labeled a security risk. In the forties, he was an American hero, a daredevil fighter pilot, a technological genius... a superhero. But since he rifled out of the Bermuda Triangle into the present day, Captain Midnight doesn't know what or who to trust!