Held captive by the alien species known as the Vine, Aric of Dacia must survive the brutal pens of a massive ship if he has any chance to return to Rome to free his family. Joining forces with the other prisoners, he devises a scheme to get his hands on the only weapon that can free him: the X-O Manowar armor! He'll need every ounce of his Visigoth courage and warrior's training, but all his efforts may be in vain, because the armor's history holds a dark secret, one that could be Aric's undoing! 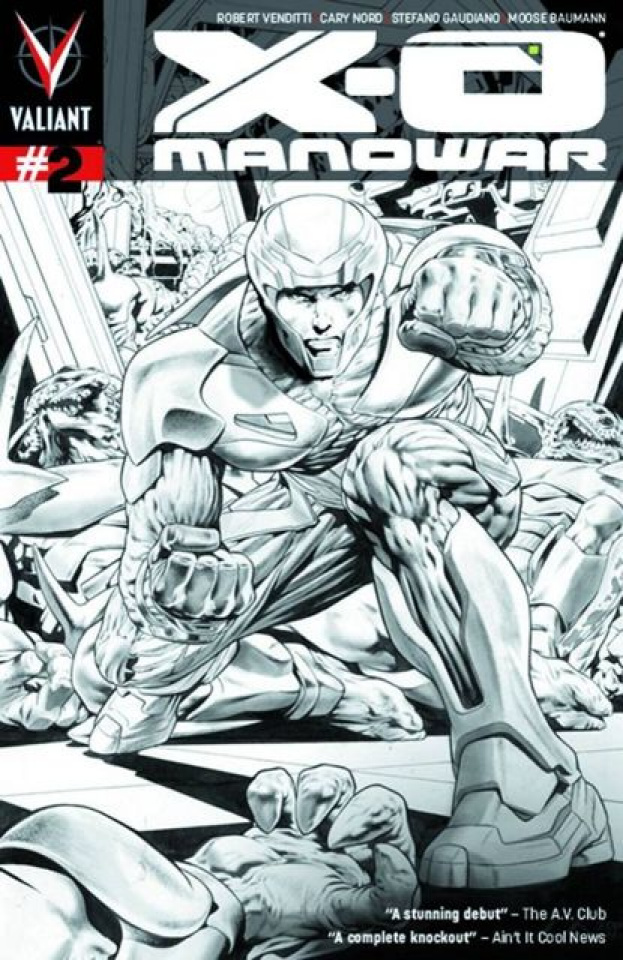