He's a high school student, a zombie, a bodyguard, a roommate, and now a magikewl girl! But underneath it all, Ayumu Aikawa is after only one thing: the identity of the serial killer who took his life! When an otherworldly figure explains to the dead high schooler that someone's been sacrificing people to steal their souls, Ayumu finds himself in the middle of something major! But it's Ayumu who's really in the think of it, as the identity of his killer and the soul stealer turn out to be one and the same! 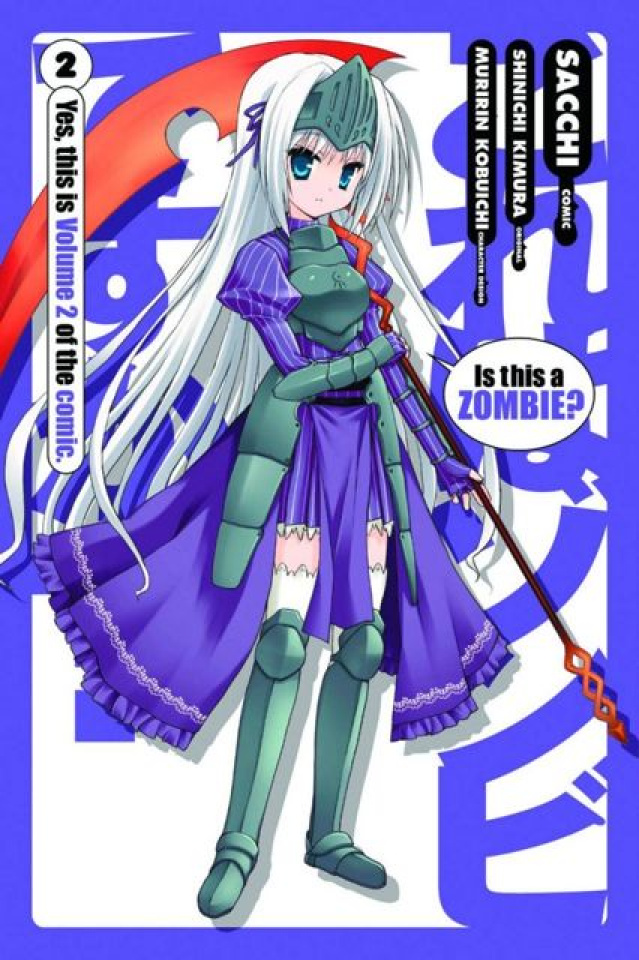