The time has come. The Friend reveals all about his conspiracy and declares that he shall destroy the world within seven days. Kanna plans a music festival to evacuate people to the Expo venue, which is the only place the dictator holds sacred and the only place safe from destruction. While the 20th Century Boys race toward the final battle, Kenji is coming back to Tokyo! 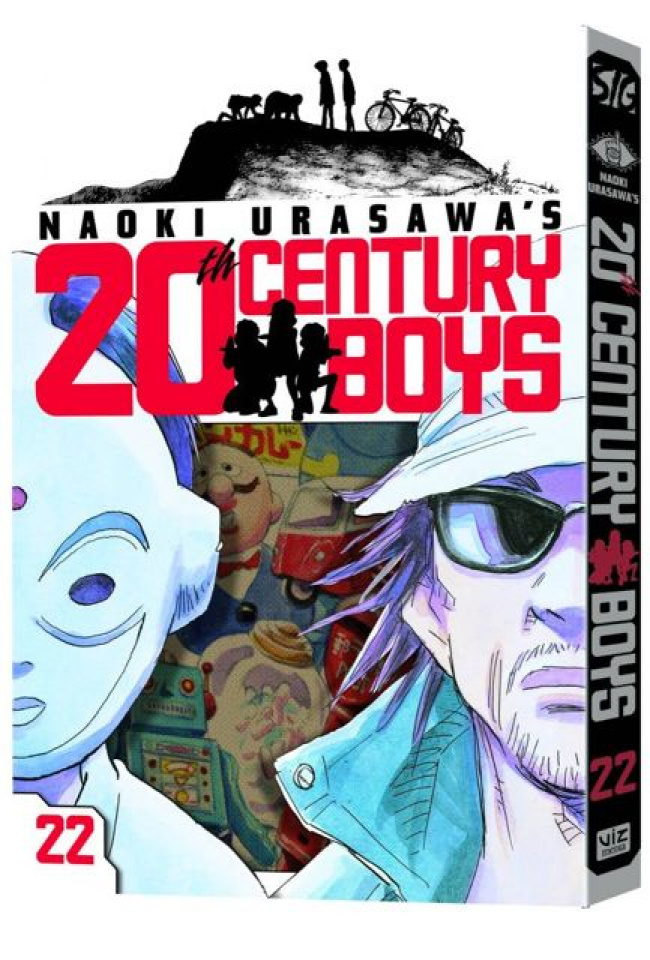