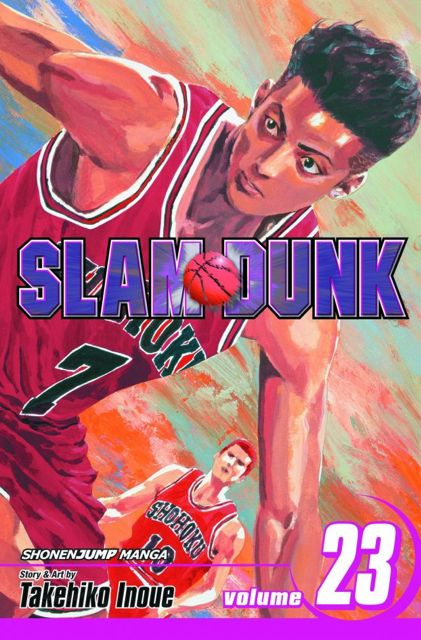 Now that they've made it to the Nationals, Shohoku learns exactly where they rank in the overall standings compared to some of the other teams, and they don't like it! Shocked to learn that they're only a C-ranked team, they've got to get their game on to beat their A-ranked first round opponent, Toyotama. Even if they beat Toyotama, Shohoku's opponent in the second round is last year's champion, Sanno Kogyo. For Sakuragi, Akagi, Rukawa and the boys of Shohoku High, the real game begins now!