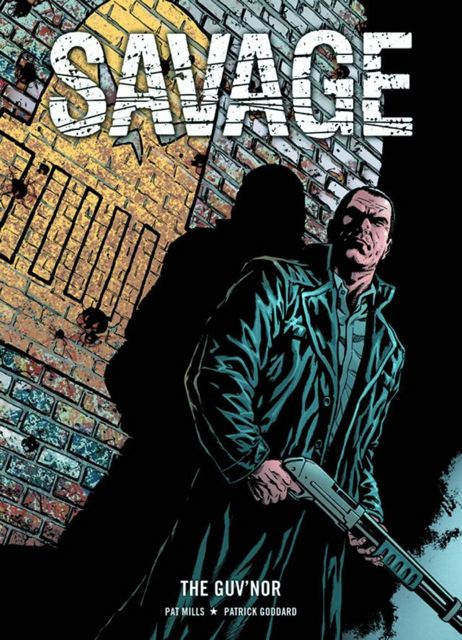 In 1999 Britain was successfully invaded by the Vulgans. When London lorry driver Bill Savage learned that his family had been killed by the Vulgs, he became a one-man war machine, a persistent thorn in the side of the occupying army. Now business brain Howard Quartz, the CEO of Ro-Busters, has launched his own attack on the Vulgan forces with his Mark-One War Droids, but the Vulgs have some technological tricks of their own!