Miles Edgeworth is a long-time friend of ace attorney Phoenix Wright, and they were rivals in their early days as lawyers. When Miles himself was accused of murder, Phoenix stepped in to defend him. Inspired by Phoenix, Miles rededicated himself to the pursuit of justice. Now Miles Edgeworth must uncover the clues in a series of murder investigations. Are they separate crimes, or is each a piece of a sinister puzzle? 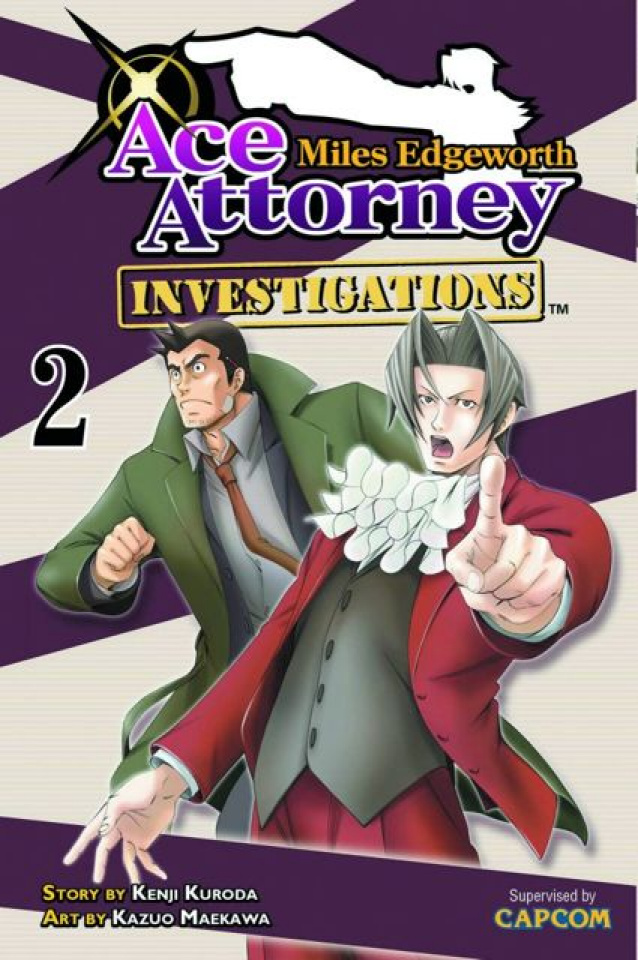