Not the Israel My Parents Promised Me

In Harvey Pekar's final memoir, he recounts the entire history of the Jews to explain how he lost his faith in the state of Israel. Pekar grew up a staunch supporter of the Jewish state, but as he grew up he confronted more and more questions his parents couldn't answer. Not the Israel My Parents Promised Me interweaves Pekar's gradual disaffection with the modern state of Israel with a comprehensive history of the Jews, from biblical times to the present, as Pekar and the book's illustrator, JT Waldman, wrestle with the mythologies and realities surrounding the Jewish homeland. 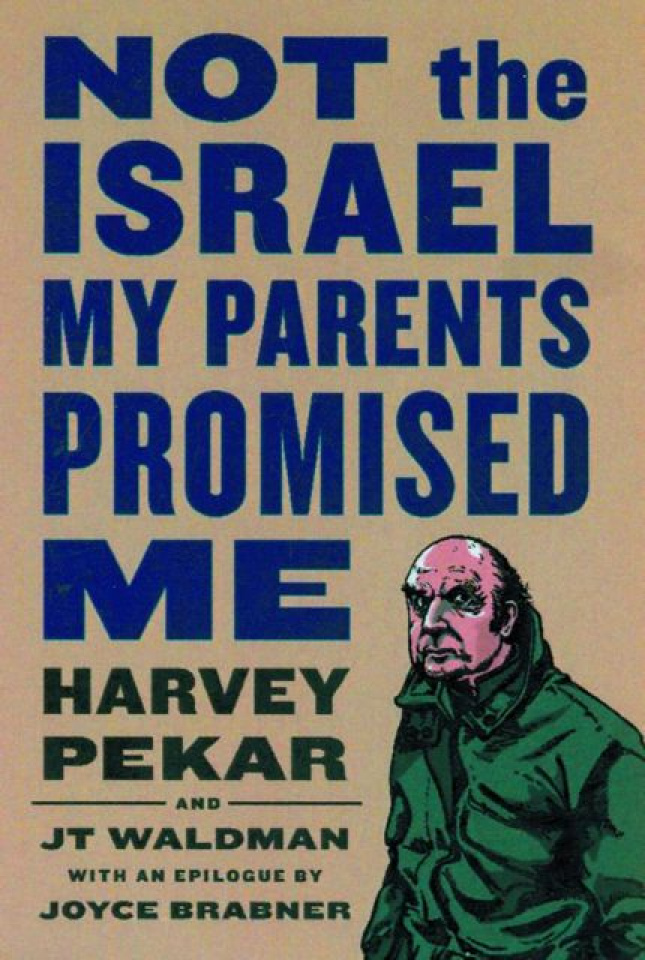