This isn't John Wayne's heroic Old West. This is the real deal: a filthy, disease-ridden frontier populated by losers, lunatics, and murderers. And when you're a skinny teenager with no family and a name like Chester Kates, your options are limited. It's stand up and fight or roll over and die, so Chester, aka 'Lady Kate,' is set to fight until it kills him. Chester is hired to ride his horse to a ghost town and burn it to the ground - except the ghost town doesn't just boast a tidy collection of mangled corpses: it also has three living inhabitants who won't be budged. But Chester's been hired for a job, and he'll be damned if he doesn't burn the town to the last cinder! 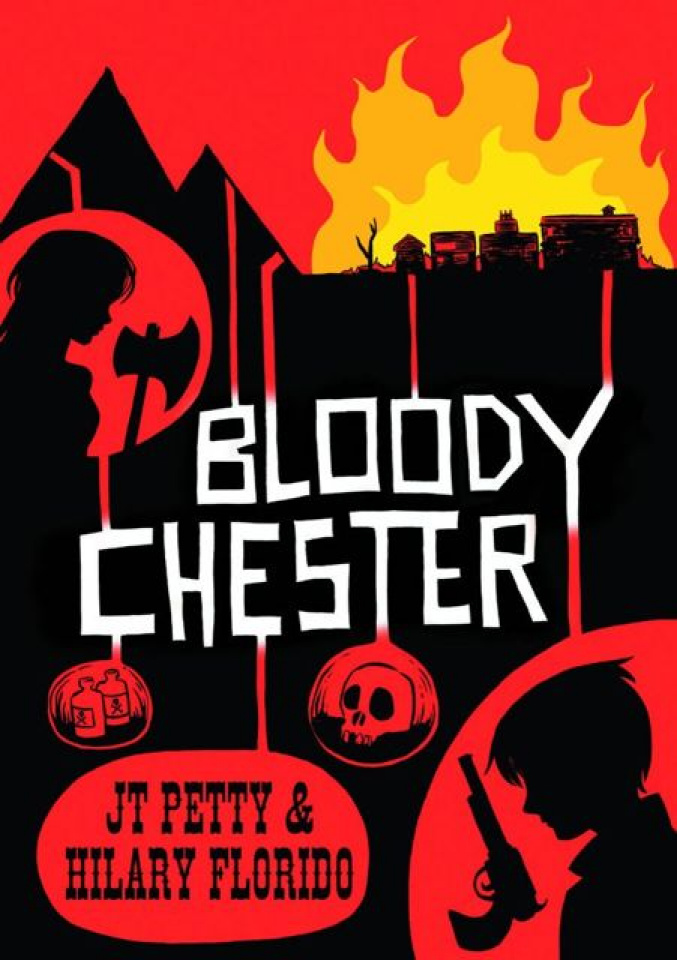