We Can Rebuild Him! Steve Austin is back and acclaimed filmmaker Kevin Smith unleashes his high-octane vision in this new series from Dynamite. Smith unleashes The Bionic Man into the 21st century as only he can, with an innovative take on this classic character that will show you The Bionic Man with a whole new set of powers and abilities - not to mention enemies! Kevin Smith is joined by Phil Hester, artist Jonathan Lau, and cover artist/character designer Alex Ross (the team that brought you the new Green Hornet series). This trade paperback collects the entire critically acclaimed 10-issue story, along with a complete cover gallery. 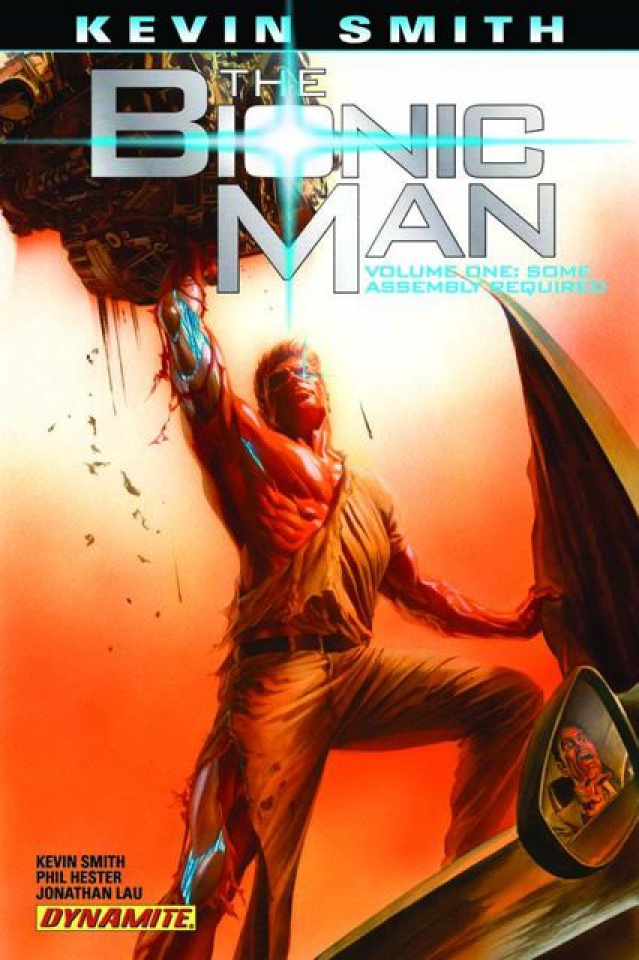