The Song of Roland

The Song of Roland focuses on the life and death of the father-in-law of Rabagliati's alter-ego Paul, who has been called "The Tintin of Quebec" By Le Devoir. As the family stands vigil over Roland in his hospital bed, Rabagliati weaves a story of one man's journey through life and the legacy he leaves behind. The French edition, Paul à Québec, was critically hailed, winning the FNAC Audience Award at France's Angouleme festival, a Shuster Award for Outstanding Cartoonist, and was nominated for the City of Montreal's Grand Prize, and the Audience Award at Montreal's Salon du Livre. 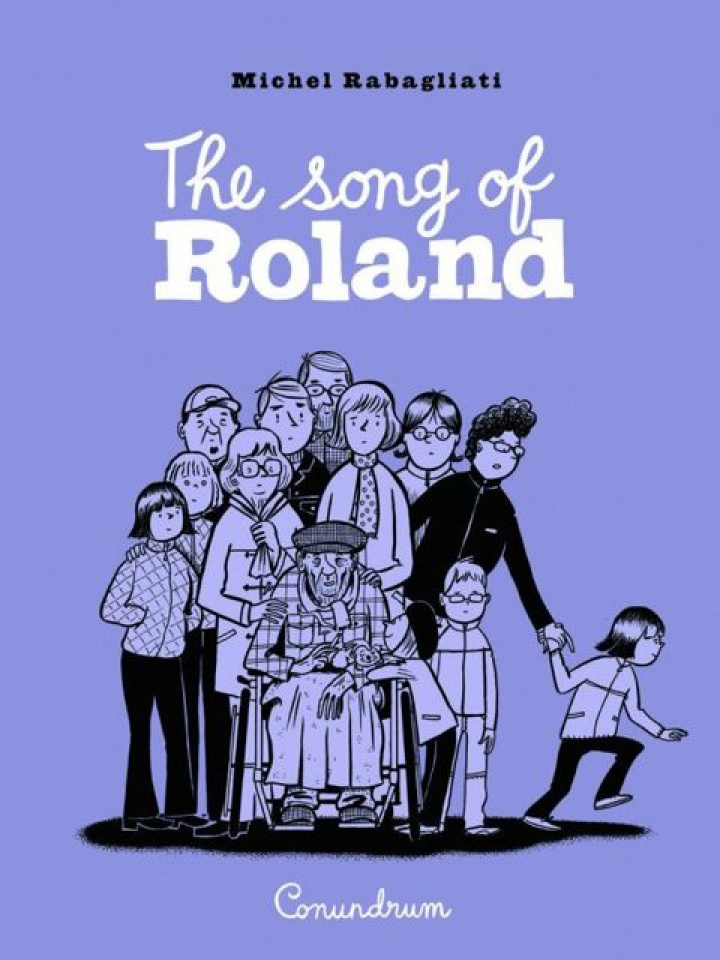