The hit new Mega Man series from Archie Comics continues! Mega Man is about to retire his Mega Buster forever - with Dr. Wily's schemes defeated, our young hero thinks it's safe to return to his life as a helper robot. Wrong! Dr. Wily returns with a vengeance, striking back with eight all-new Robot Masters! It's up to Mega Man to take on the malicious Quick Man and his seven sinister robot brothers, foil Dr. Wily's insidious schemes, and storm the mad machinist's castle in a scale so epic you'll have to see it to believe it! Collects issues #9-12! 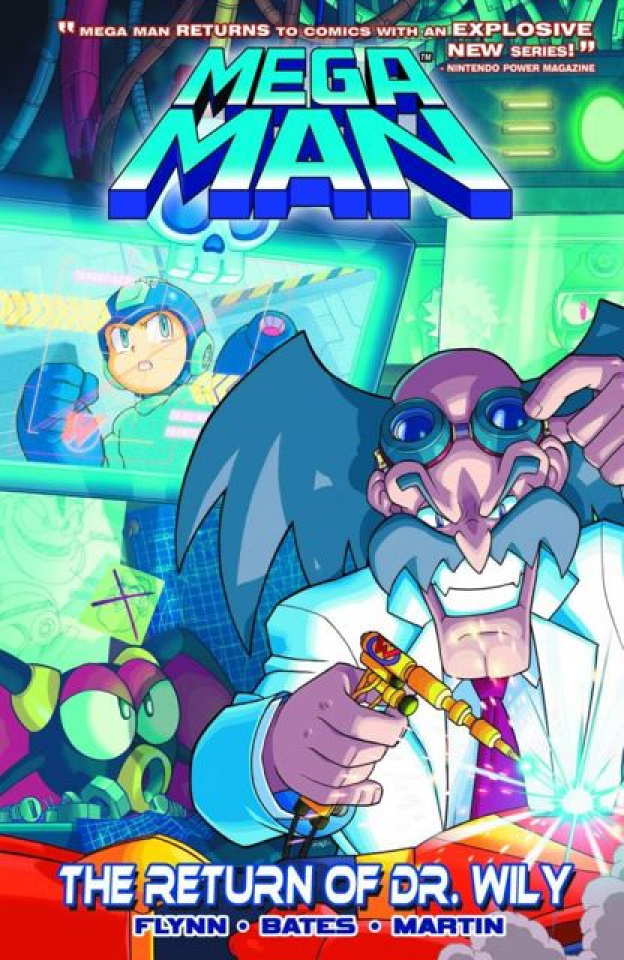