On Mars, in the year 2339, the only thing that doesn't suck is the music. Based on the smash hit web comic, Free Mars is a gritty sci-fi rock opera set against the backdrop of a dystopian Mars colony in the year 2339. As civil war looms on the Red Planet, the Revolution finds an unlikely symbol in the form of a punk band. The group quickly discovers, however, that their new fame comes at a price. 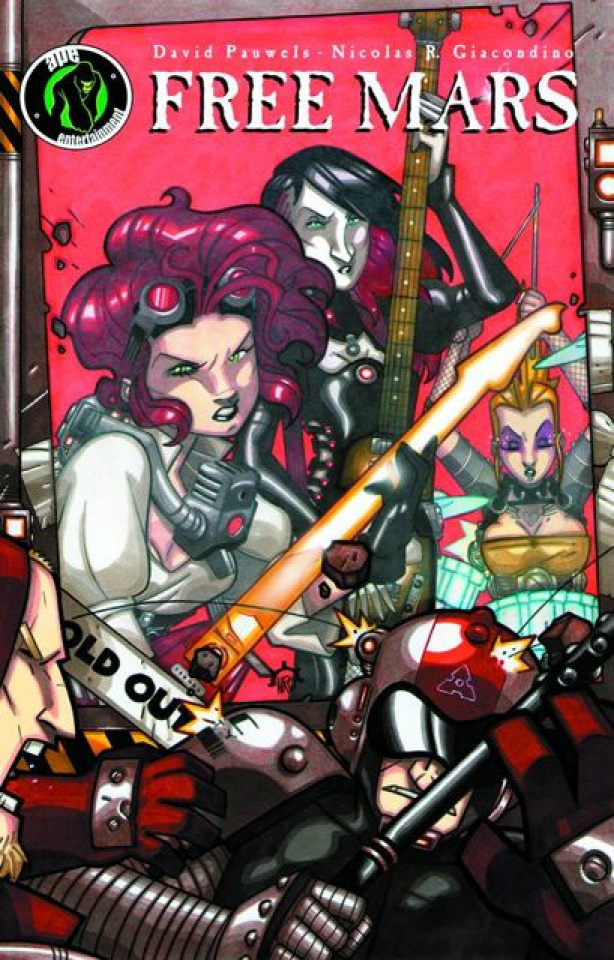