The fighting, flying legend of WWII is back in action. Davy Nelson is reunited with the miraculous Birdy, and both take to the skies to battle for the fate of post-war Japan! The power of fascist industrialist Goro is rising to threaten Tokyo and the future of the world. Can Airboy and Nakai thwart a mechanized insurrection and prevent the island nation from becoming the flashpoint in a new global war? The high-flying, two-fisted action continues as this epic races toward its conclusion. 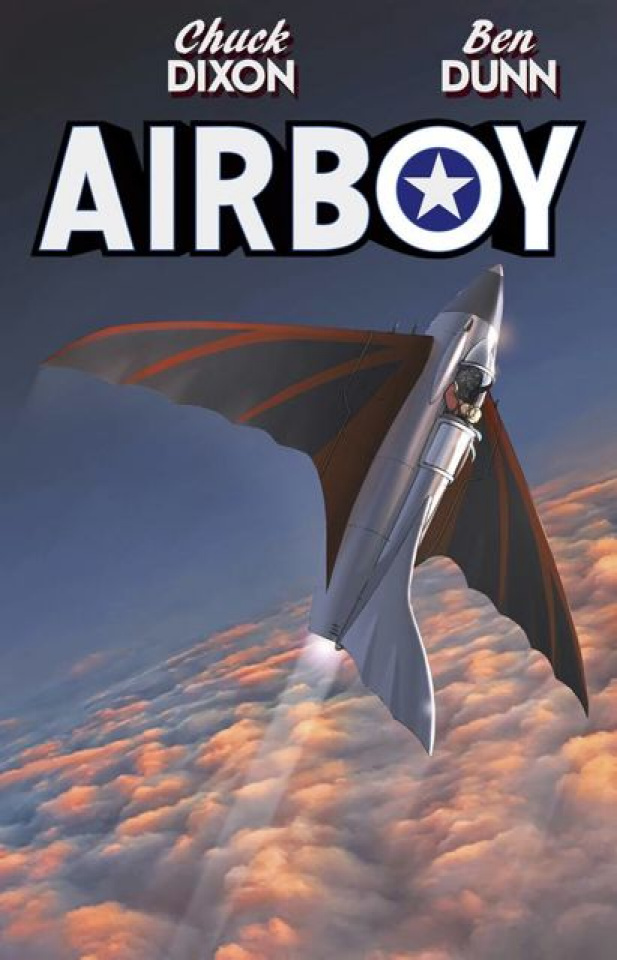