Whatever Happened To World of Tomorrow?

Whatever Happened to the World of Tomorrow? tells the story of a young boy and his relationship with his father from the 1939 New York World's Fair to the last Apollo space mission in 1975. Told through the eyes of the son as he grows up in an era that is optimistic and amibitious, fueled by industry, engines, electricity, rockets, and atoms, it is an insightful look at relationships and the promise of the future, presenting the story in a way that only comics and graphic novels can. 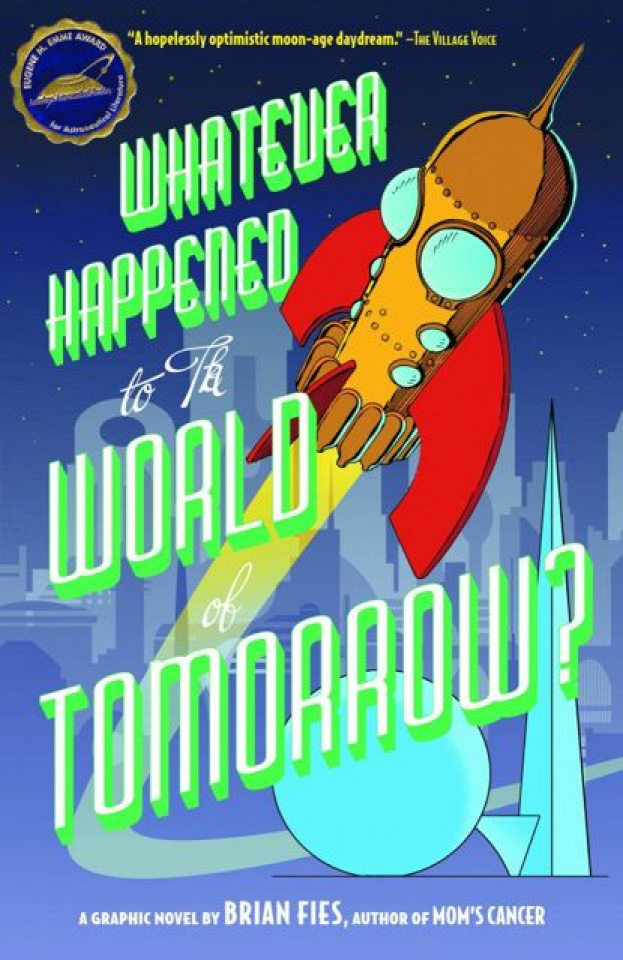