The fan-favorite spin-off series starring your friendly neighborhood Spider-Man continues! Swing along with Spidey as he makes a jaunt over the Atlantic for some adventures in the UK, where he foils an assassination attempt on Prime Minister Margaret Thatcher! Then, back on this side of the Pond, Spidey has to travel cross-country to retrieve a misplaced web-shooter - before he's targeted in the critically acclaimed epic 'Kraven's Last Hunt.' Collecting WEB OF SPIDER-MAN (1985) #19-32 and ANNUAL #3, AMAZING SPIDER-MAN (1963) #293-294, and PETER PARKER, THE SPECTACULAR SPIDER-MAN #131-132. 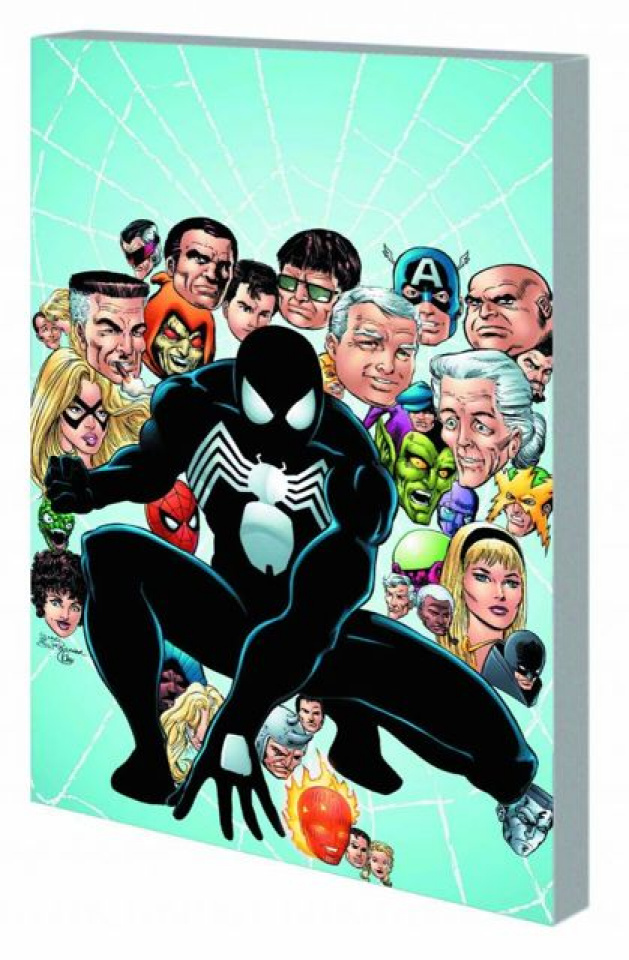