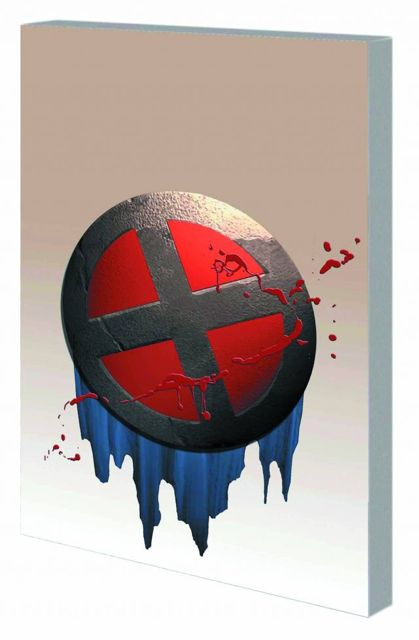 Regrouping after the loss of their leader, Pete Wisdom, X-Force is forced to deal with some bizarre goings-on in California - namely, normal humans suddenly transforming into grotesque monsters! But there's a lot more to this situation than merely morbid mutations - as Cannonball, Warpath, Domino and the rest find out when they encounter international subterfuge in the form of Russian Warborgs sent to kill! Collecting X-FORCE (1991) #110-115 and #102 ROUGH CUT.