At long last, Steve Rogers is back as Captain America! But as he mourns his first love - Peggy Carter, a battlefield ally during World War II - a mysterious figure from their past returns with the Sentinel of Liberty in his crosshairs. Who is Codename: Bravo, and what decades-long grudge could drive him to target his one-time brother-in-arms? Deadly secrets will surface and send shockwaves through the lives of everyone Steve holds dear! Collecting CAPTAIN AMERICA (2011) #1-5. 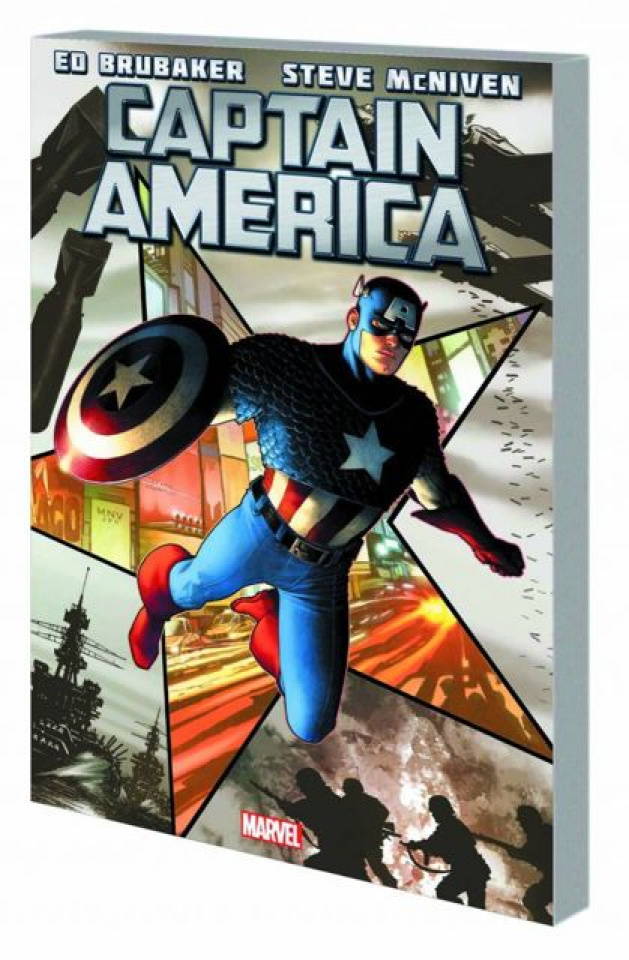