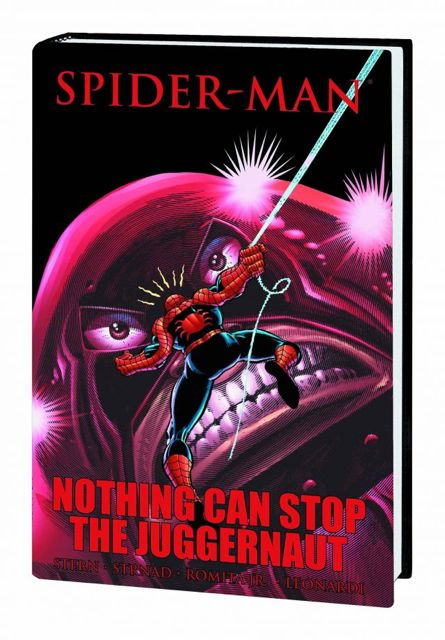 Spider-Man: Nothing Can Stop the Juggernaut

It's the slugfest no one can forget! Webs won't stop him, electricity won't stop him - even a wrecking ball to the face won't stop him! But with friend and ally Madame Web near death, Spider-Man's got to stop the Juggernaut somehow! Plus: the Vulture's attacking from the air, and the Foolkiller's shooting from the shadows, but it's the Black Cat who strikes the keenest blow - to the web-slinger's heart! One of the eighties' most memorable super-hero romances takes off, and you are there! Featuring appearances by the Avengers, the Defenders, the Fantastic Four and the X-Men! Collecting AMAZING SPIDER-MAN (1963) #224-230.