Spinning out of SPIDER-ISLAND, the secrets of the new Scarlet Spider are revealed! Spider-Man's dark clone Kaine has taken up the heroic mantle and relocated to Houston, Texas, to begin a new life. But when Scarlet stands up to corruption in his adopted home, he discovers not everyone's happy to have a new hero in town - and Houston's super-criminal scene makes itself known! As the Assassin's Guild arrives to hunt for his head, Kaine's dark past returns to haunt him. And when Scarlet races against time to defuse a nuclear bomb, his heroics make him the target of Kraven the Hunter's daughter - and attract the ire of the Avengers! And what dark visions does Madame Web have of Kaine's future? Collecting SCARLET SPIDER #1-6 and material from POINT ONE #1. 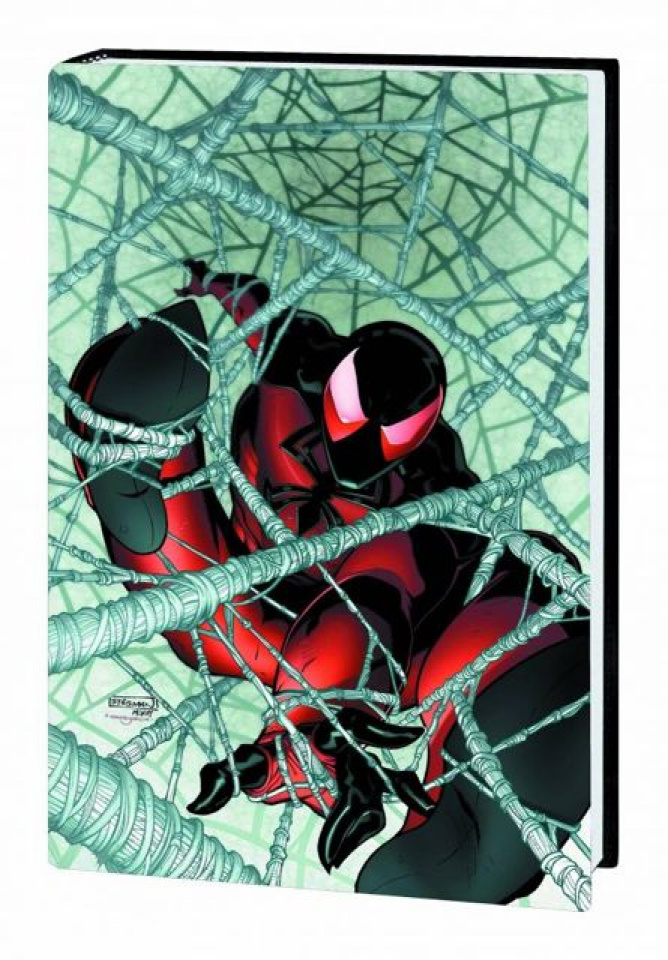