'THE CASE OF THE KILLER AND THE QUESTING KING'

Cat Curio teams up with the self-styled King of Spies to track down his son's murderer: the elusive and brutal slasher known as the Catalog Killer. But as their hunt continues, Cat begins to suspect that the King is concealing mysteries of his own - mysteries that can only be solved by Cat Curio, Intrepid Girl Detective! Bestselling dark fantasy author JAMES LOWDER (Prince of Lies, The Corpse) joins special guest artist MATT MERHOFF (HACK/SLASH VS. CHUCKY) to tell this tale of murder and mail-order madness featuring one of the series' most popular supporting characters. 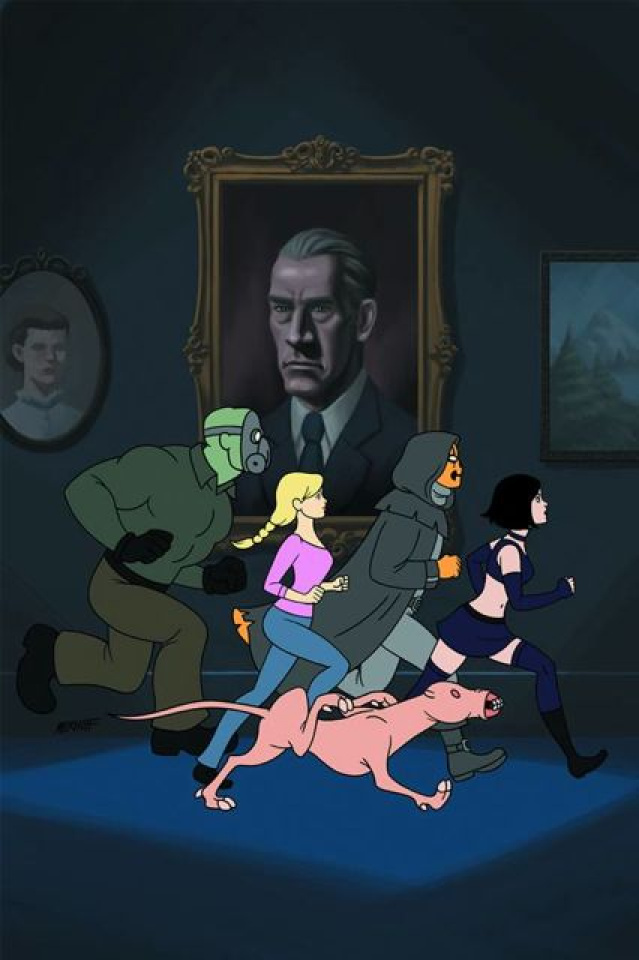