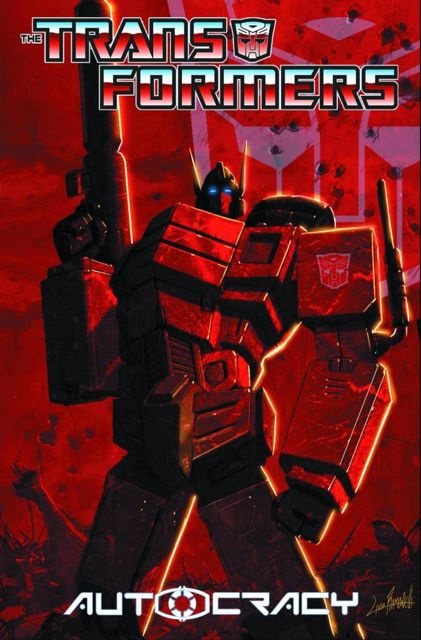 Before Optimus became a Prime... he fought for order. Before MEGATRON became a conquerer... he fought for freedom. Before they were enemies... they stood against-Autocracy. Writers Chris Metzen (World of Warcraft) and Flint Dille (original TRANSFORMERS animated series) are joined by artist Livio Ramondelli (TRANSFORMERS: Chaos) to bring you an IDW comics event five million years in the making.