John Constantine had no intention of tracking down his long-lost nephew, despite the promise John made to his dead mum. But jealous outbursts, strange visions and a ritual murder may force him into it after all. Dark magic, tainted blood and the occasional dead sheep - it's all in part one of 'The Curse of the Constantines.' 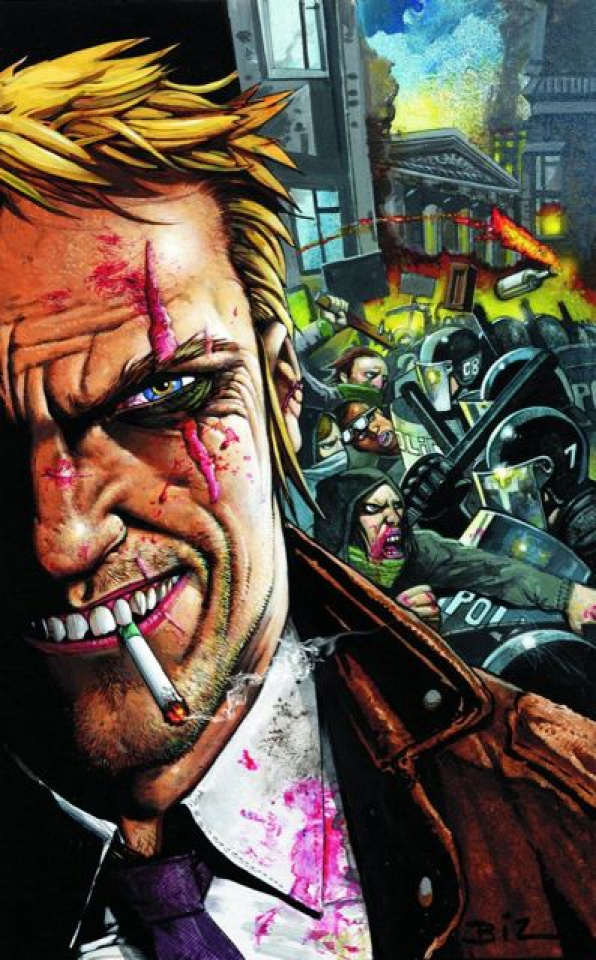