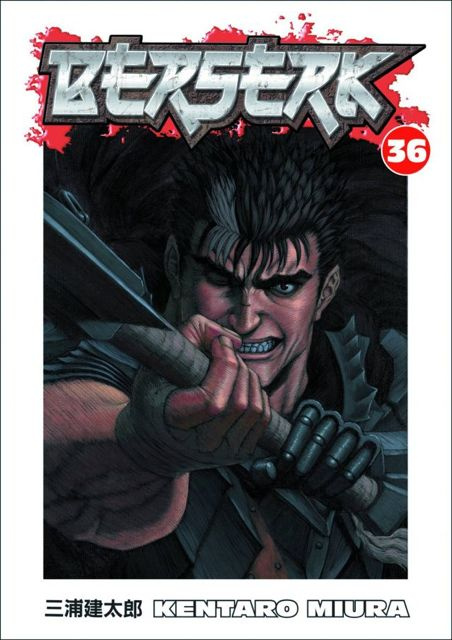 What Guts the Black Swordsman and his companions had seen as an island refuge from monstrous sea creatures and the ghost ship of the demonic Bonebeard is in fact the very lair of the malefic sea god that controls them. With no avenue of escape, Guts must once again don the Berserker armor to give his company any chance of survival. But without the protective influence of the sorceress Schierke, Guts risks being forever lost within the cursed armor and becoming an even greater threat to his comrades!