Kir Kanos, the last surviving member of Emperor Palpatine's Royal Guard, is ready to settle a score with Luke Skywalker and those others whom he blames for the death of his Emperor. But standing in Kanos's path is his former adversary and almost love interest Mirith Sinn. And both of them have become pawns in a secret plot by an Imperial cabal! 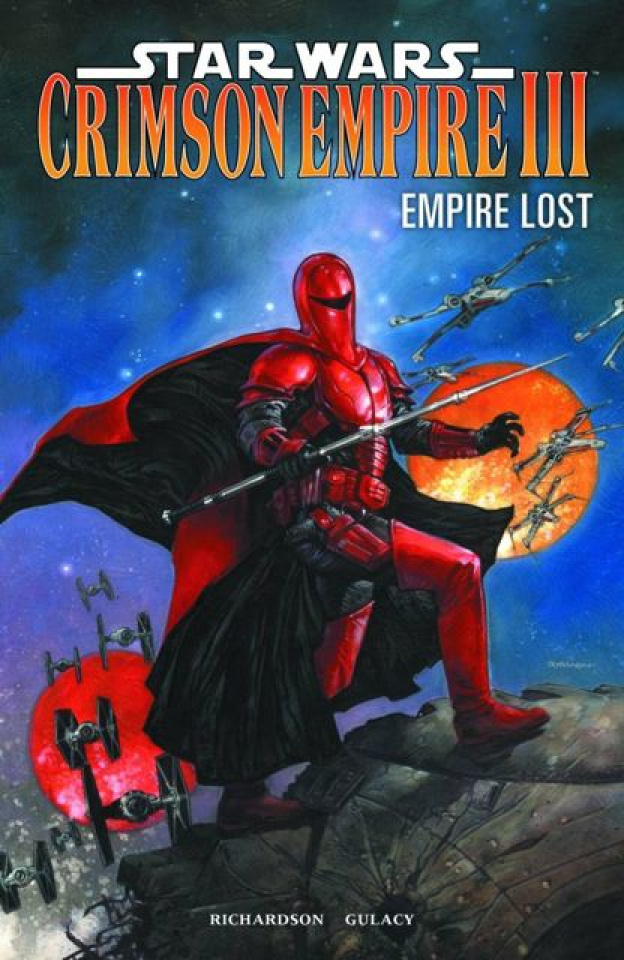