Oh great! Soichiro, Bob, and the rest of the Juken Club are split up and attacked one-on-one by the strongest members of the Executive Council. A round of face-crushing battle begins, with the opponents on both sides driven by very personal reasons for the fight. Things seem to be swinging the Juken Club's way until the last player arrives on the scene: Mitsuomi Takayanagi, the monstrously powerful chairman of the Executive Council. In the aftermath of the battle Maya Natsume, head of the Juken Club, decides to drop out of school, leaving the other members to wonder about the fate of the club - and about the strange bond between Mitsuomi and Maya. 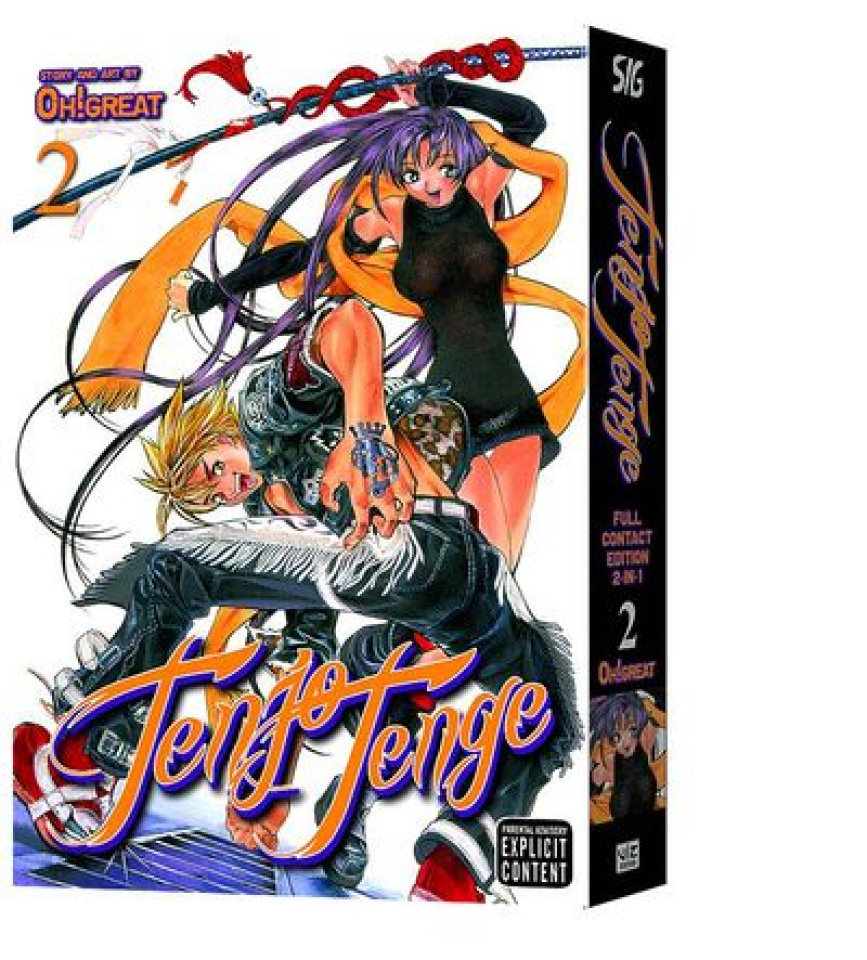