Two full stories in one book! Super Action Man is this country's main option when it comes to making the world safe for American citizens worldwide. In the months after 9-11, he has only one thing on his mind: to make Bin Laden pay with a presidential order of kicking some serious ass! Then, failed stand up comic Andy Lennitt is ready to wrap up his sputtering career and call it quits for good. But what happens when he's suddenly rescued by a mysterious force from space that grants him superpowers to save the planet, powers that only work when he's actually funny? 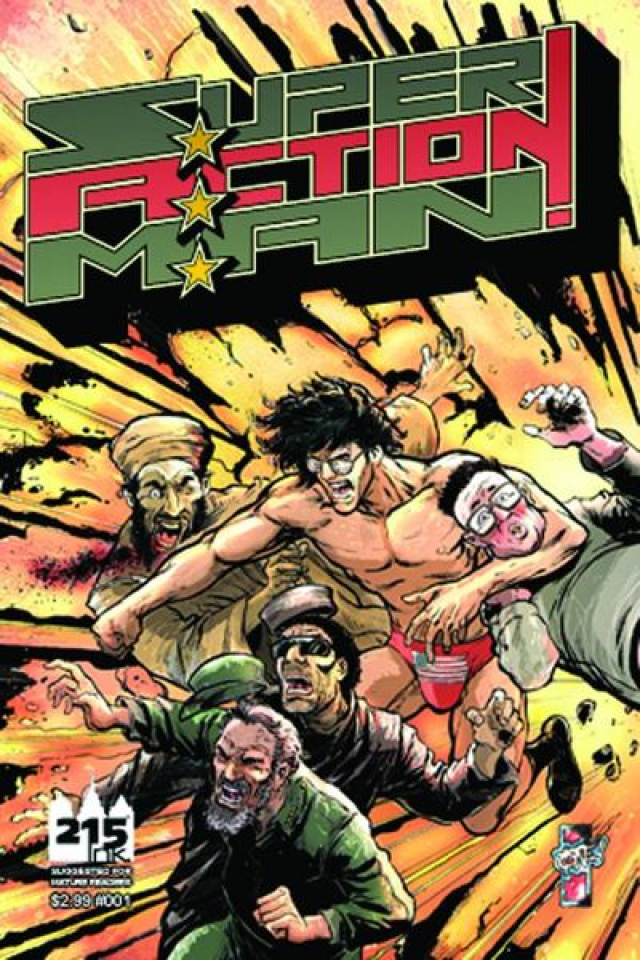