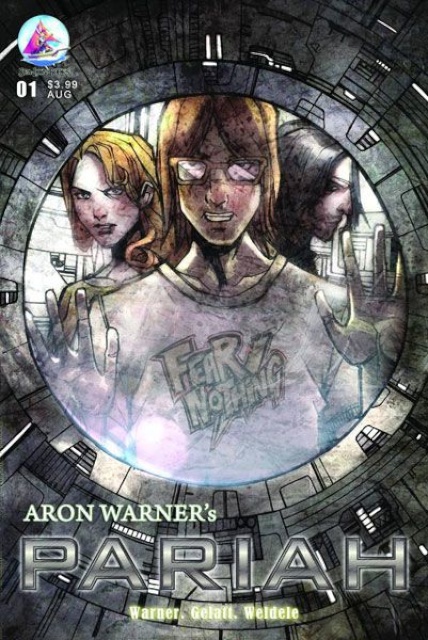 Brent Marks is not a freak. He's one of the 'Pariah,' a group of teens who become extremely intelligent after being cured of a genetic disorder. Although in most ways a normal teen, Brent is considered dangerous and is tracked down by the government who see these kids as an enormous threat. Can he evade them? What do they have planned for Brent and the others?