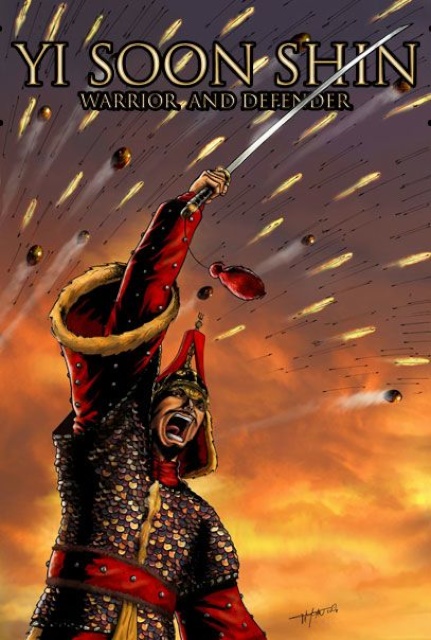 This is a limited series based on the true story of Admiral Yi Soon Shin, a Korean naval commander who saved his people from Japanese invasion forces during the Imjin War (1592-1598). Much like the Germans during World War II, the Japanese were known for having little remorse for the innocent civilians of Korea. They raped women, enslaved children. All that stood against their depredations was one man who could not be defeated in battle.