The killer-for-hire known as Redhand has taken down Green Hornet and the new Kato. Now, this highly-skilled assassin sets his sights on the original Kato. It's an epic kung-fu battle as Hayashi Kato battles the man he helped create. Redhand won't be satisfied, even by defeating Green Hornet and both Katos. He wants to assume the criminal mantle our heroes have established in Century City, making the villainous cover of Green Hornet and Kato a reality, once and for all. 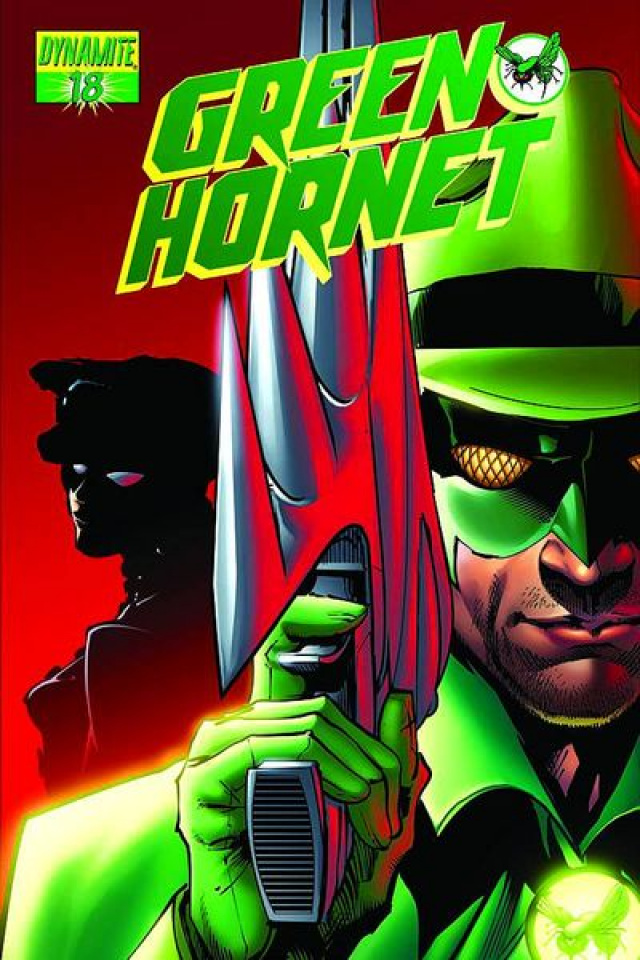